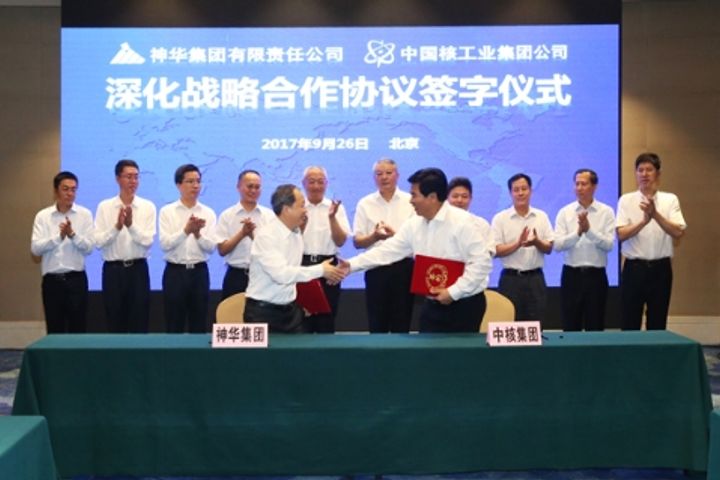 The firm did not reveal further details about the deal.

Traveling-wave reactors are a form of sodium-cooled fast reactors. They are considered fourth-generation nuclear technology. Using current methods, only 0.7 percent of the isotopes in natural uranium can be used directly, but with traveling-wave technology, this figure can reach around 40 percent and in some circumstances as high as 70 percent.

Traveling-wave reactors can also run by themselves for decades without being charged, saving the trouble of adding new fuel and cleaning up spent fuel. The technology can cut the costs and environmental risks associated with nuclear power while also noticeably increasing proliferation resistance.