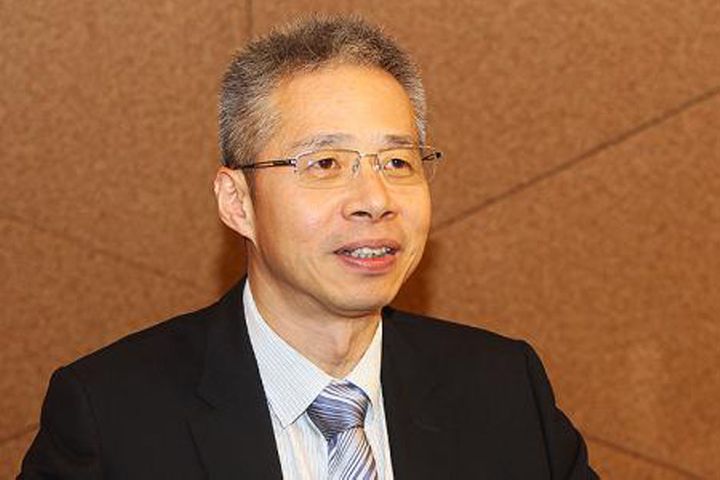 (Yicai Global) Feb. 6 -- The Yicai Chief Economist Confidence Index, a gauge of confidence in China's economy, fell back into negative territory this month after a brief upswing in January. But economic growth could pick up again in the second quarter.

February's reading fell to 49.33 after logging 50.16 last month, the first time in six months that the figure has moved above the baseline of 50.

Haitong Securities analyst Jiang Chao agreed that China's GDP growth is likely to drop below 6 percent over the quarter. But if the epidemic is contained effectively, reconstruction efforts should stimulate demand that could spur an expansion of about 6 percent in the following quarter, according to Jiang.

The 20 chief economists Yicai Global surveyed expect the consumer price index to have risen by 5 percent in January from a year ago, logging a 0.5 point gain from December. Meanwhile, January's imports likely fell 9.19 percent from a year ago, while exports fell 6.97 percent. The tally of new loans and total social financing should have been boosted significantly from a year earlier.

China needs to address the economic slowdown and debt pressures by making policies more flexible, said Jiang. The central bank could take heed of the Federal Reserve's interest rate cuts and it could also lower rates on reverse repos and the medium-term lending facility, as well as slash loan prime rates, he added.

More than half of the economists believed that the one-year LPR will be lowered this month. Six predicted that the People's Bank of China will trim the RRR in the next two months.

The epidemic should not have a fundamental impact on the Chinese yuan's exchange rate in the medium to long-term, according to the survey's findings. The redback's central parity rate against the US dollar should stand at 7 at the end of this month, they added. They expect the rate to be 6.96 at the end of this year, which is 1 bip lower from last month's forecast.