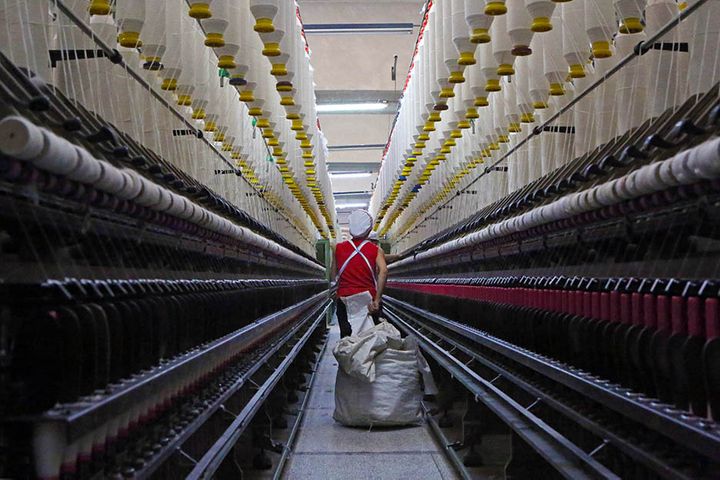 (Yicai Global) Dec. 9 -- The Yicai Chief Economist Confidence Index, a gauge of confidence in China's economy, continues to languish beneath the halfway mark of 50 as experts expect the world's second-largest economy to remain under considerable downward pressure into the new year.

The index dropped to 49.8 this month, according to the findings of the latest Yicai survey published yesterday. It canvassed the opinions of 22 chief economists.

The economists surveyed predicted a 4.19 percent uptick in the consumer price index for last month, which is 0.39 percentage point more than the 3.8 percent that the National Bureau of Statistics announced for October. The average predicted for the producer price index was a drop of 1.42 percent, less than the 1.6 percent entry into negative territory that the NBS made public for October.

New yuan-denominated loans, social financing and M2 broad money growth last month will be higher than in October, the economists projected. While fixed-asset investment growth will fall from October and trade surpluses will continue to expand, they said.

China's central bank is unlikely to lower its benchmark deposit interest rates over the next month, all of the economists said, and only two forecast that the People's Bank of China will cut the reserve requirement ratio by the end of November. Four of them expected the one-year loan prime rate to have dropped by the end of November, while the other 15 believed it will remain stable.

The economists expect the Chinese yuan to end the year at 7.03 against the US dollar. In 2020, the dollar to yuan exchange rate should rise slightly to reach 6.96 by year end, they said.