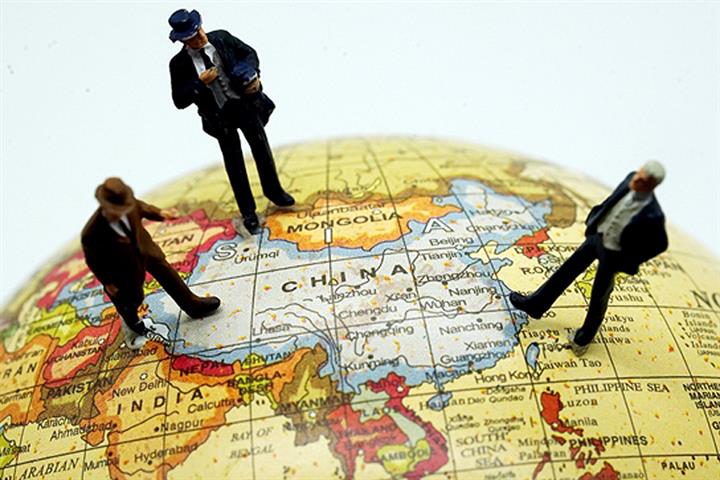 (Yicai Global) May 7 -- A gauge of confidence in China’s economy has bounced back to its highest level in two years as experts see strong signs of recovery despite some lingering effects of the massive disruption to business caused by the novel coronavirus outbreak.

The Yicai Chief Economist Confidence Index rose to 50.91, according to the findings of the latest Yicai survey that canvassed top economists in China.

The country’s economic indicators are returning to normal, the economists said. Investment and consumption in April will be higher than in March, though consumer and producer prices will be lower. The trade surplus will narrow due to the drop in demand in the international market, they said.

China’s gross domestic product is expected to grow 2 percent over the course of the year, said Zhu Baoliang, chief economist at the economic prediction division of the National Information Center.

Taking into account that it will take time for the food and beverage, tourism and entertainment sectors to completely recover, that private investment has taken a battering and both exports and overseas investment continue to fall, China’s GDP is likely to reach 2 percent in the second quarter, 5 percent in the third quarter and could be back to 6 percent in the fourth quarter, Zhu said.

The continuing spread of Covid-19 overseas will affect global demand for Chinese goods, said Wu Ge, chief economist at Changjiang Securities. China’s exports could drop by between 10 and 20 percentage points this year, and in extreme cases could fall by over 30 percent in some months, he added.

The economists surveyed predict that April’s trade surplus fell to about USD9.3 billion from March’s USD19.9 billion due to the fallout from Covid-19 and shrinking global demand. Exports will contract 13 percent from March’s drop of 6.6 percent and imports will shrivel 10.2 percent compared with March’s 0.9 percent, they said.

April’s Consumer Price Index, a main inflation gauge, is expected to be 3.67 percent, lower than the 4.3 percent that the National Bureau of Statistics made public for March, the economists said. The Producer Price Index, a key measure of industrial profitability, should dip to minus 0.35 percent, below the 0.1 percent that the NBS gave for March.

The additional financing, however, was mainly reflected in higher deposit levels, indicating that the top priority for China and the world has been to control the spread of the virus, get everyone back to work and promote consumption, rather than expanding balance sheets and investing, Xie added.

The economic impact of the Covid-19 pandemic will mainly be felt around the world in the second and third quarters, if the disease can be brought under control by next month, Zhu said.

China’s counter-cyclical adjustments will continue to take effect, the economists said. The newly added credit and social financing in April will tail off. The growth rate of M2 broad money will continue to rise.

Four economists said the People’s Bank of China, the country’s central bank, will cut the benchmark rate for deposits in the next month. Fourteen of them expect the PBOC is to cut the loan prime rate for one-year debt in May, and seven predict a cut in the reserve requirement ratio, which allows banks to lend more.

The Chinese yuan is likely to stand at 6.8 against the US dollar at the end of the year, an upward revision from the previous estimate of 7 given by the economists at the end of last month.