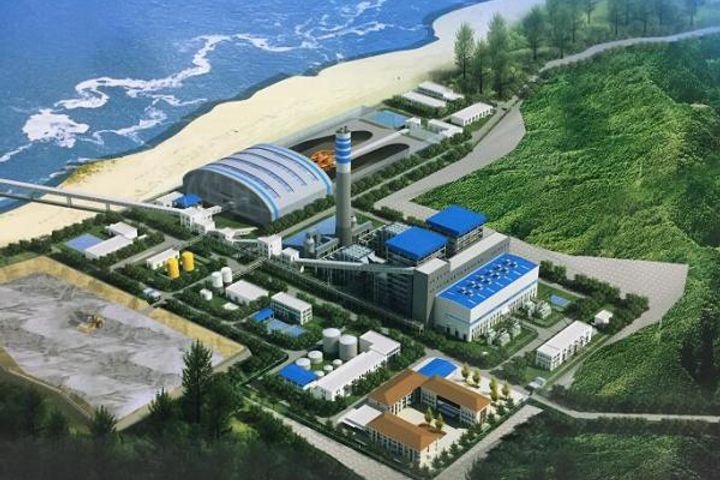 The plant consists of two 100-megawatt coal-fired generating units and is expected to be finished in 2020, Chinese online news outlet The Paper reported.

Indonesia has experienced chronic power shortages for a long time. Despite having a population of about three times that of China's eastern Jiangsu province, the country's installed electricity capacity is only half that of Jiangsu, at 56 million kilowatts, the project head said.

Since coming to power, Indonesian President Joko Widodo has implemented a plan to add 35 million kilowatts of power within five years.

There are still 2,519 villages in the country without access to electricity, data from the Indonesian Ministry of Energy and Mineral Resources show.

The electricity supply in West Kalimantan is currently dependent on high-cost and high-emission diesel generators and expensive imports from Malaysia. Upon the project's completion, the province's annual electricity generation will exceed 14 million kilowatts, greatly reducing the electricity shortfall in the region and boosting local employment and economic development.