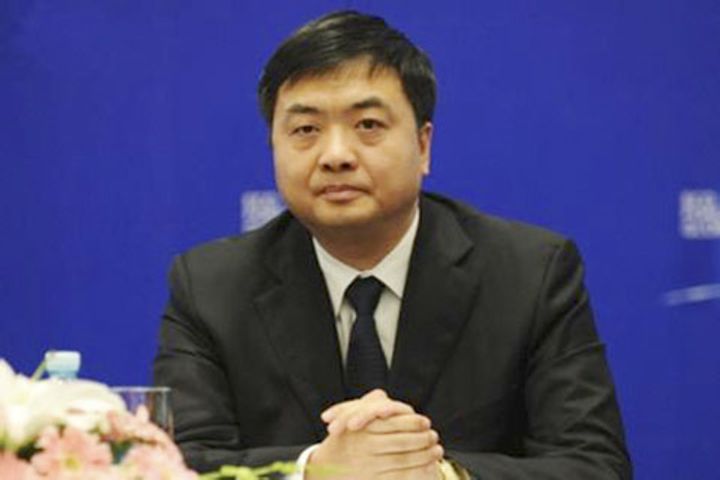 (Yicai Global) Oct. 20 -- No timetable has yet issued for planning the Xiongan New Area, said Chen Gang, deputy to the 19th Communist Party of China (CPC) National Congress and vice governor of Hebei province on Oct. 19 in Beijing.

Hebei's delegation to the quinquennial Congress opened its discussions to Chinese and international media the same day. Chen Gang showcased the progress made in the planning of Xiongan New Area when fielding media questions.

Xiongan New Area will not undercut Beijing's position because of preferential policies and low land prices, but rather attract Beijingers by providing excellent public services in housing, education, health care, employment, etc., to make Xiongan a magnet for Beijingers, he stressed.

The CPC Central Committee and the State Council officially announced the establishment of Xiongan New Area on April 1, and as the principal geographic and political entity, Hebei -- which surrounds Beijing -- commissioned the China Academy of Urban Planning and Design to take the lead in planning the economic zone. The Academy organized more than 300 domestic and international first-class experts and outstanding international teams to participate in the planning and its phased achievement, Chen said.

Xiongan must become a shrine of traditional Chinese culture, rather than a testing ground for unconventional architectural designs, Chen said.

Xiongan's future urban style and design should fully embody Chinese features and the local Baiyangdian Lake water culture. "It must be designed as a people-friendly and human-scaled city, rather than one with an automotive scale," but must also be built into a new city reflecting social fashions, Chen advised.