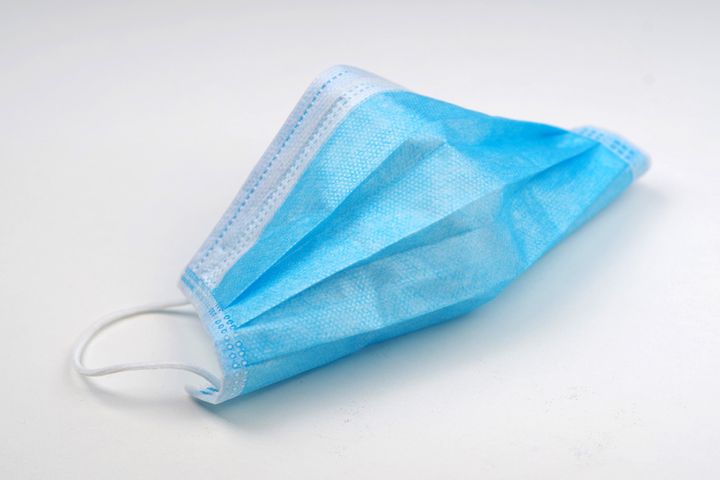 (Yicai Global) Feb. 26 -- The price of the core mask material melt-blown non-woven fabric has risen above CNY200,000 (USD28,441) per ton in China from CNY18,000 per ton before the novel coronavirus pneumonia epidemic struck, with many suppliers' stocks exhausted even at that rate, 21st Century Business Herald reported today.

The main structure of medical masks consists mainly of three layers of felt-like non-woven plastic fabrics. The inner S layer is an ordinary non-woven fabric, the outer S layer is a waterproof one, and the middle M layer is one that is melt-blown and magnetically treated, and is the core layer that intercepts bacteria and droplets.

The meltblowns' upstream materials are holding to relatively stable prices, however, per the report.

"The CNY200,000 quotation is for existing customers, while new customers cannot buy it for love or money," one meltblown trader in Shenzhen said yesterday. He sources his products from Russia, whereas all local meltblowns are produced to order. No more supplies will be available after they sell out.

"Melt-blowing equipment needs to be customized and the delivery is at least three months. The high cost and difficulty of production make it impossible to achieve capacity in the short term. China has equipment manufacturers whose capacity is too small to compare with imported ones," one Shenzhen trader told 21st Century Business Herald.

A non-woven fabric manufacturer in the port city of Quanzhou in southeastern Fujian province has stopped accepting orders for the middle layer, it said, adding its inner and outer layers are priced at CNY140,000 per ton and CNY130,000 per ton, based on their available colors of blue or white, whereas other firms are charging CNY150,000 to CNY160,000 per ton.

Meltblown is produced by melting polypropylene granules, with the resulting molten polymer extruded through spinnerets into continuous filaments that are cooled and deposited on to a conveyor belt to form a uniform web. The calendering process uses heat and high pressure applied through rollers to weld the fiber webs together at speed to produce a soft, uniform material, according to the website of face mask raw material maker Fuyang Sensi Trading, which is based in eastern Anhui province