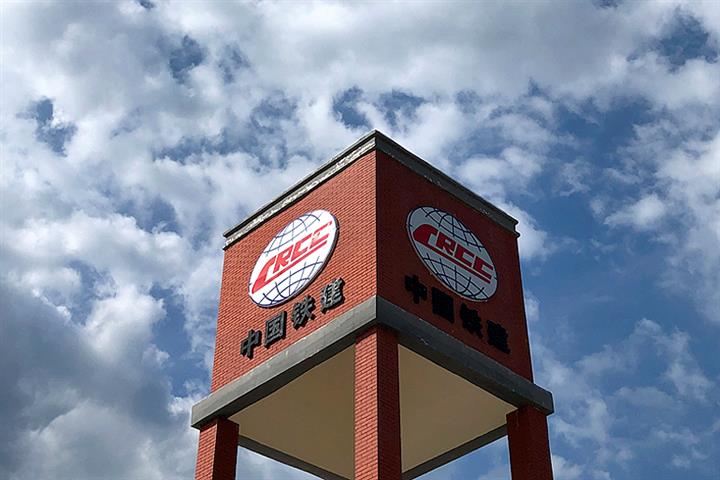 Law enforcement officers havebegun an investigation afterChen Fenjian fell to his deathon Aug. 16, according to CRCC spokesman Liu Shushan. He was 58.The fatal plunge happened at a hotel near the company’s Beijing headquarters, Yicai Global learned from people close to CRCC. The reason for his death is not yet known.

A team from the State-owned Assets Supervision and Administration Commission, which overseesCRCC, began an investigation of the company in June, according to a statement on CRCC’s website. That is due to wrap up on Aug. 24.

The president of China Railway Engineering, Bai Zhongren, jumped to his death in January 2014. Bai suffered from depression, his family told the media.

Just two weeks before Chen’s death, he addressed a CRCC work conference on July 31, telling the company that itwas still going through a critical period. He stressed the need to transform and upgrade, push ahead with the firm’s strategy of prioritizing overseas expansion, continue to improve its structure, and solve the problem of capital shortage by itself.

By the time of the mid-year conference, CRCC had achieved almost41 percent of its annual target for new contracts.It has 13 large orders exceeding CNY10 billion each, totaling CNY225.3 billion and, despite the impact of the Covid-19 pandemic, orders over CNY10 billion fell just CNY14.7 billion compared with last year’s first half, Yicai Global learned yesterday from a company source.

When it announced Chen’s death yesterday, CRCC saidthe company was running normally and a replacement chairman would be nominated soon.

Born in 1962, Chenbecamethe company’s chairman in July 2018. Before that he had worked as vice chairman and general manager for 18 years at China Communications Construction, another large state-backed company.

CRCC's main business is engineering contracting, which brings in 87 percent of revenue. It ranked 14th among theENR's 2019 Top 250 International Contractorslast year and the 54th among the Fortune 500 this year.