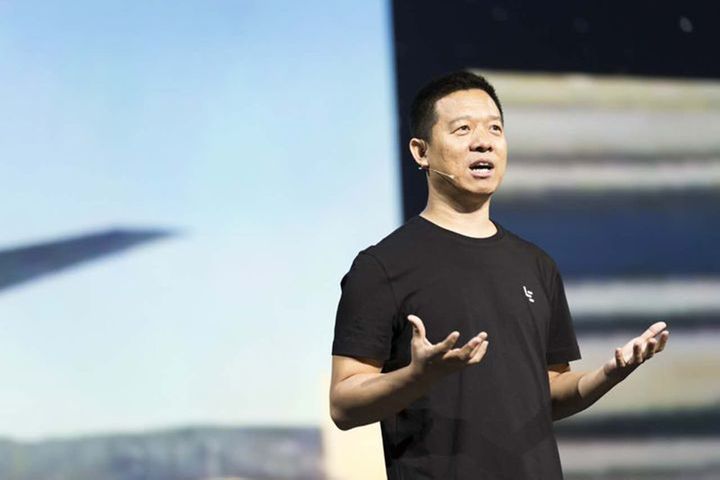 (Yicai Global) Nov. 26 -- Chinese entrepreneur Jia Yueting has been accused of concealing assets following his first meeting with creditors since fleeing to the US in 2017 amid vast debts.

Jia has declared all his assets, his team said. These are USD1.41 billion worth of privately traded stocks and equity, three houses in China worth CNY33.6 million (USD4.8 million), USD6.5 million of funds, bonds and stocks bought in California, as well as frozen deposits of about CNY778,000 (USD110,492).

In October, the embattled founder of Beijing-based internet giant Leshi Holding Group and chief executive of Los Angeles-based electric vehicle startup Faraday Future filed for Chapter 11 bankruptcy in the US with a personal debt of over USD3.6 billion.

Also known as rehabilitation bankruptcy, Chapter 11 insolvency tries to get debtors back on their feet by reorganizing liabilities. In Jia's restructuring plan, he offered to pay off his debts through a trust backed by his ownership stake in Faraday Future, some 33 percent. However, the majority of his creditors rejected the proposal.

Jia recently wrote a letter to over 100 creditors assuring them of his resolve to repay them, Chinese media 36Kr reported on Nov. 11. In the letter, Jia apologized to his creditors and assured them that he would find a solution to the debt issue.

At least three lenders have filed lawsuits in the US to try to freeze his assets. It is inappropriate to have the bankruptcy case handled in the US when 90 percent of Jia's debt is guaranteed by his Chinese businesses, Corgham said. It leads to linguistic, geographical and other difficulties.

Lan Cai has also petitioned the US court to reject Jia's application for rehabilitation bankruptcy which it feels is not in the best interest of creditors. If the lawsuit is successful, Jia will be forced into liquidation.

The creditors' meeting was held at Faraday Future's headquarters. Representatives from 19 creditors were shown the firm's first mass-produced electric vehicle, the FF91, were updated on the company's latest progress and briefed on Jia's debt restructuring plan. Another more formal meeting is scheduled for Dec. 6.