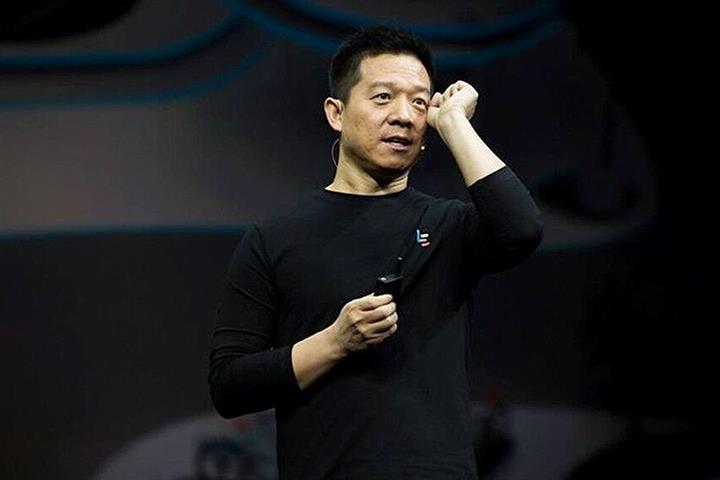 The combined tally reaches CNY481.6 million (USD73.5 million), the Beijing bureau of the CSRC said in a statement yesterday.

Once known as China’s Netflix, Leshi had made false statements in its initial public offering application before its listing in 2010. The firm was delisted from the Shenzhen Stock Exchange last July.

The Beijing-based company had committed financial fraud in every annual report from 2010 to 2016, as well as in its private placement in 2016, the statement added.

After ranking 37th in the Forbes China Rich List in 2016, Jia fled China for the US in 2017 to escape his mounting debts. In California, he established an electric vehicle company called Faraday Future. The firm filed its IPO application last week and is expected to go public on the Nasdaq next month.

The first Faraday Future car, the FF91, is scheduled to be released about 12 months after the firm's IPO, it said earlier. Production should take place at the company's plant in Hanford, California.

The watchdog added that Leshi had failed to disclose connected transactions as required as Jia also controlled Leshi's parent Leshi Holdings Group. Moreover, it had not truthfully disclosed Jia's and others' loan commitments.