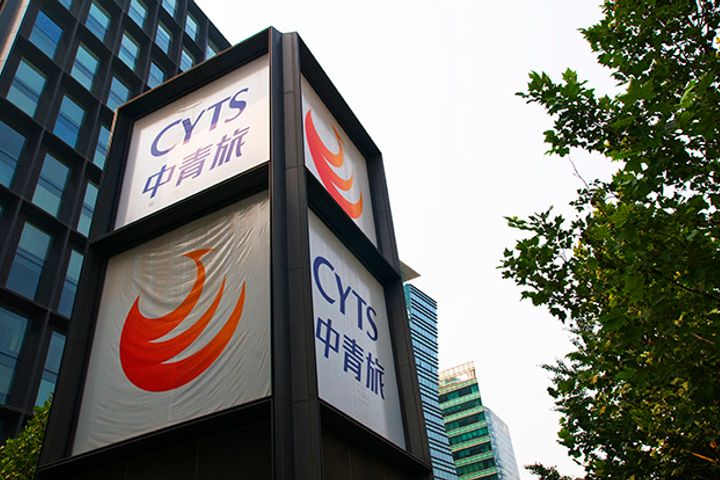 CYTS Tours will  pay CNY438.7 million for a 5.1 percent stake through the deal, the  Beijing-based tour operator said. Zhuhai-based Jiaweishijie will take a  4.8 percent share for CNY411.3 million.
Gubei Water Town,  located at the town of Gubeikou in Beijing's Miyun District, is backed  by the steep Simatai section of the Great Wall. The resort achieved  business revenue of CNY991 million in 2017, with a net profit of CNY112  million. It posted income of CNY689 million and net profit of CNY201  million for the first eight months of last year.

The Chinese travel agency has valued Gubei Water Town for a while. It  already held a 41 percent stake in the resort before the deal in  partnership with Wuzhen Tourism Development. Its second-largest  shareholder is Boston-based IDG Capital, holding a 30 percent stake and  BEH is the third-largest.

BEH had planned to  sell-off its 20 percent stake through the Beijing Equity Exchange last  June with CYTS Tours participating in the transfer as assignee on July  7. However, the plan was abruptly aborted on July 18 after CYTS Tours  and Wuzhen Tourism Development expressed their opposition.

The target of the  current transfer is only a 10 percent stake compared with the 20 percent  previously. And the base price of the transaction has been halved  accordingly, which means that the financial pressure faced by CYTS Tours  in the interim period is less than last time. It will hold a 46.45  percent stake in the resort once it is completed further consolidating  its position.