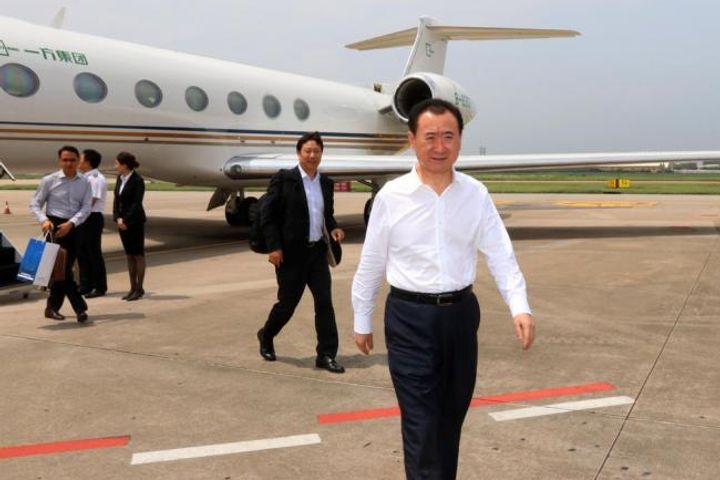 The reports, which appeared on Tencent Holdings Ltd.'s [HK:0700] vastly popular messaging and payment app WeChat, are false and were disseminated with ulterior motives, the company said in a statement. Dalian Wanda has already reported them to government departments and public security services.

The reports alleged that Wang Jianlin and his family were intercepted and detained as they attempted to leave for Britain on a private plane on Aug. 25. They were let go following a few hours of talks but banned from going abroad.