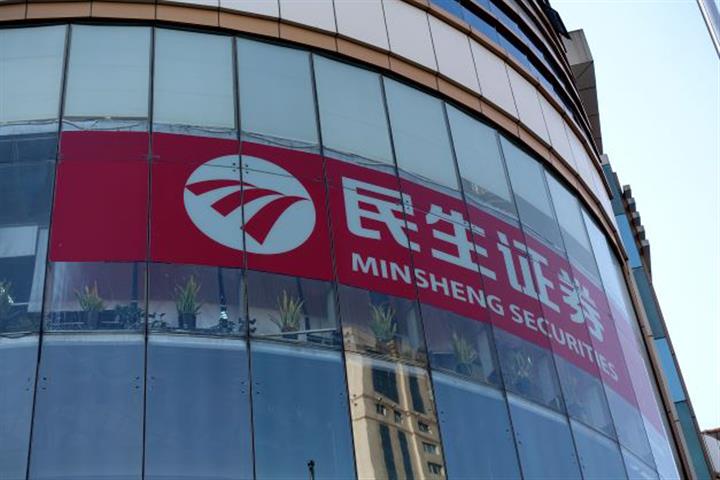 (Yicai Global) July 22 -- Oceanwide Holdings is to further pare its stake in brokerage Minsheng Securities as the Chinese financial and real-estate holding company battles to pay back CNY236.33 billion (USD36.56 billion) worth of debts.

Oceanwide will transfer a maximum of 20 percent of Minsheng equity to state-owned Wuhan Financial Holdings Group, the Beijing-based company said on July 20. The exact price is still to be determined.

The latest sale will reduce Oceanwide’s stake to 7.47 percent. It used to own 71.64 percent equity in the profitable brokerage that reported revenue of CNY3.63 billion (USD561.9 million) last year.

Oceanwide, which started off as a real estate firm then expanded aggressively into finance, energy and media, has been hemorrhaging cash due to a series of failed projects. Last year it lost a further CNY4.6 billion (USD715 million). The company, which has a debt-to-asset ratio of 79.91 percent and debt to capitalization ratio of 70.86 percent, is being forced to sell land and equity to ease its tight cash flow.

In other big news, the firm announced the same day that Song Hongmou has stepped down as chairman and will be replaced by Fang Zhou as acting chairman and president. Three new vice presidents, one of whom will serve as risk control director, were also appointed to the board, indicating the company’s commitment to reform.