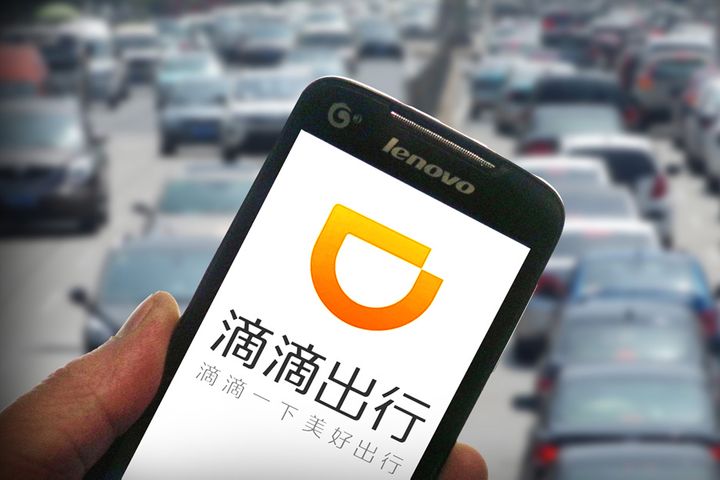 (Yicai Global) July 25 -- Shanghai's traffic regulator has fined Didi Chuxing because the nation's biggest ride-hailing company has continued to dole out orders to unqualified cars and drivers despite earlier warnings.

The Shanghai Municipal Transportation Commission handed a fresh CNY200,000 (USD29,100) fine to Didi Chuxing after doing two separate inspections while picking 20 orders randomly, finding all of the cars unfit to drive, the bureau said on its WeChat account yesterday. Both of the inspections contributed CNY100,00 to the tally.

Earlier this month, Shanghai's traffic authorities ordered Didi Chuxing to dismiss cars that were deemed unqualified. The Beijing-based firm had 12,800 illegal vehicles, which was 84 percent of the total among the city's car-hailers, according to Shanghai's supervision platform dedicated to the sector.

In January, Chinese regions tightened their rules for ride-hailing firms to require drivers to hold clean criminal records, as well as in some cities, residence permits of the cities that they work in. This could prove troublesome, as a large group of the drivers comes from other parts of China.