Didi Steps Up Search for Anchor Investors Ahead of Possible Listing in Hong Kong in Second Half of Year
Liao Shumin
DATE:  May 23 2018
/ SOURCE:  Yicai 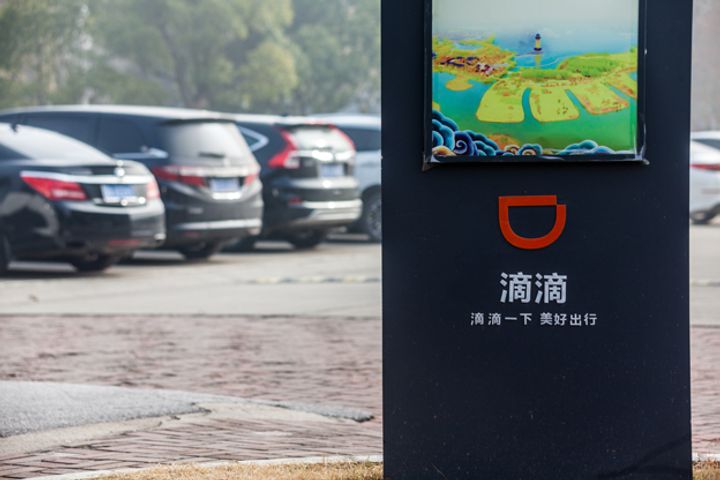 The company is expected to list in the second half of this year and does not rule out listing in the form of Weighted Voting Rights, or WVR, with dual-class shares, Hong Kong Economic Times reported.

The ride-hailing market leader actively seeks anchor investors with an offer of around USD55 billion, some media reports said, which is close to the company's valuation in its latest round of funding at the end of last year.

Didi keeps a close eye on the listing process of China's smartphone behemoth Xiaomi Inc., and particularly possible response to its IPO, media reported. If Xiaomi's IPO is well received by the market, Didi will speed up its listing process.

In terms of performance, Didi's gross merchandise volume, GMV, last year reached around USD25billion to USD27 billion, with a loss of more than USD200 million in the main business and overall loss of USD300 million to USD400 million, according to media reports. Didi's main business is expected to achieve profitability this year with a net profit of about USD1 billion, the company estimated in March.

The Beijing-based ride-hailing giant was founded in 2012. In the early stages of development, Didi competed with rivals Kuaidi Dache and Uber China in the ride-hailing sector. It first merged with Kuaidi in 2015 and acquired Uber China with an equity exchange in 2016, making Didi dominant player in China's car-hailing market.

However, it currently faces competition from newcomers such as Meituan Dianping run by Beijing Sankuai Online Technology Co, which has recently unveiled its own ride-hailing service. Didi also had a recent public relations crisis as a 21-year-old passenger was murdered while using its ride-hitching service Didi Hitch earlier this month.