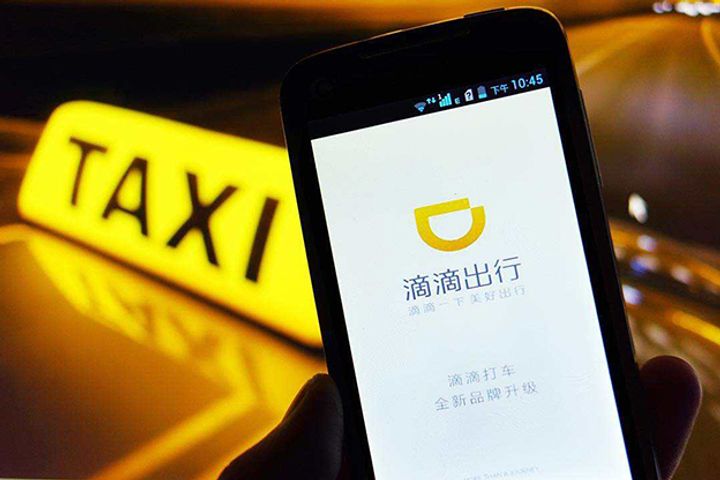 Didi did not say how much it spent, but media reports indicate the transaction values 99 at more than USD1 billion. The deal marks the first international merger or acquisition a Chinese company carried out in the sector.

Didi invested USD100 million in the Sao Paulo-based business and joined its board of directors last January. The firms said then that Didi would also provide 99 with strategic support on technologies, products, operations and planning.

Weeks later, Uber announced plans to set up a support center in Sao Paulo and invest USD62 million to create about 2,000 jobs. By taking control of 99, Didi may shake up the market and threaten Uber's Brazilian presence.

Didi drove Uber from its home market in 2016 by buying its China brand and assets, and has now locked horns with its archrival around the world. The turf battle in China cost both billions.

Founded in 2012, 99 offers customers professional internet-based tailored taxi-hailing services. It operates in 550 cities across Brazil and holds the leading market position in many of the country's major cities.