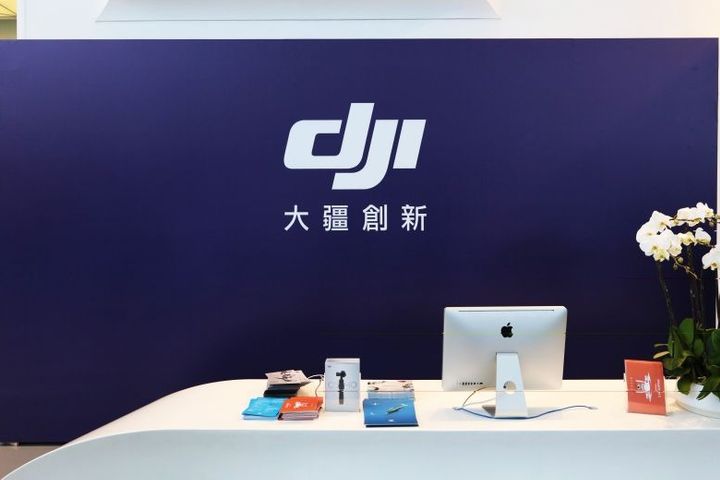 (Yicai Global) Jan.18 -- Chinese drone-maker DJI Technology is investigating its staff members regarding allegations of corruption which has elevated product prices. Some 16 people have already been reported to authorities.

More than 100 people are involved while 45 employees or former ones have been placed under investigation, All Weather TMT reported. The losses are expected to exceed CNY1 billion (USD147.6 million), which is twice the amount of the firm's year-end bonus in 2017.

"The scope of corruption is much larger than expected, and we are now only dealing with the tip of the iceberg," the Shenzhen-based company said to All Weather TMT. DJI is gathering resources to build a professional anti-corruption team, an insider said.

The firm has handed 16 of the former employees to law enforcement and 29 have been dismissed. At 26 people, most of the workers related to the anti-graft campaign are from the research and development department, as well as the procurement division. Some 19 work in sales, administration, design and factories.

The average purchase price of DJI exceeded a reasonable level by more than 20 percent due to corruption in the supply chain last year, the report added.