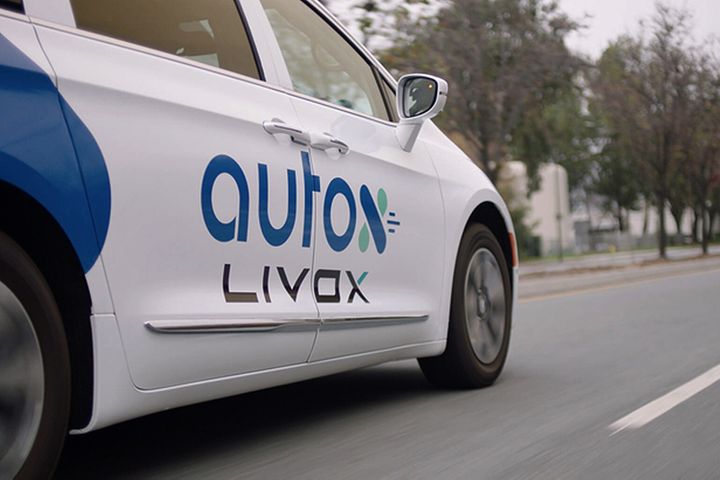 These are the Horizon, which will retail for USD999 and helps level three and four self-driving cars detect objects from up to 260 meters away, and the Tele-15, which Livox claims is the first vehicle-mounted lidar product with a 500 meter range and comes with a USD1,499 retail price tag. Both are 20 percent cheaper under ex works pricing.

The Horizon goes on sale today and the Tele-15 will be available from the second quarter, Livox said in a statement yesterday, adding that it will be hosting a booth and showcasing some of its products at the CES in Las Vegas, which kicks off today and runs until Jan. 10.

"The growth potential of the lidar industry has been hindered for too long by ultra-high costs and slow manufacturing rates," Global Marketing Director Henri Deng said. "Livox seeks to change this by providing access to high quality lidar systems that are easily integrated into a wide array of different use applications. Through our technology, we hope to be the catalyst for the rapid adoption of lidar in the quickly growing industries of autonomous driving, mobile robotics, mapping, surveying and more."

Livox, founded in 2016 and an independent company through DJI's Open Innovation Program, also supplies lidars to Chinese self-driving carmaker AutoX, which will team up with Fiat-Chrysler Automobiles to deliver robot taxis in Shanghai and Shenzhen this year.

The firm already has two other lidar products that it launched in January 2019: the MID 40 and MID 100, which comprises three MID 40s. They are mostly used in industry, security and smart cities, and to help drones avoid obstacles.