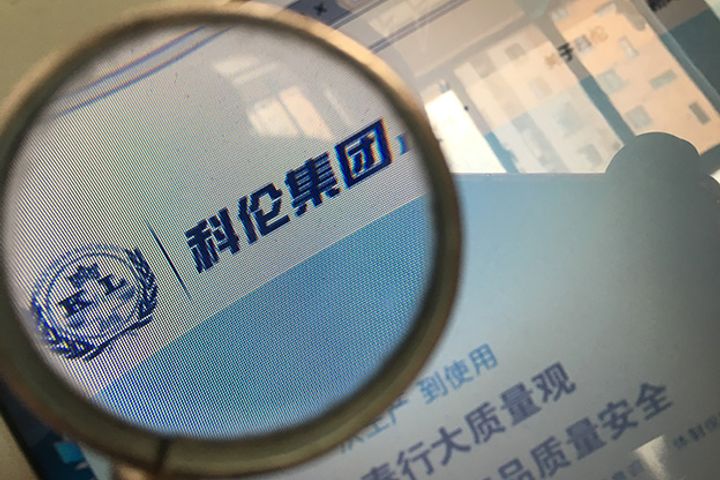 (Yicai Global) Oct. 24 -- Sichuan Kelun Pharmaceutical Co. [SHE:002422] has received approval from the China Food and Drug Administration (CFDA) to conduct clinical trials on intramuscular injections used for the treatment of schizophrenia, making it the first domestic firm to gain such approval, the company said in a press briefing yesterday.

Aripiprazole was the world's first mood stabilizer, and can be administered as an oral agent, short-acting injection or long-acting injection. It is used to treat schizophrenia without some of the side effects, such as weight gain or involuntary muscular activity, while significantly improving the condition's symptoms.

Aripiprazole long-acting injections, initially developed by drug companies from Japan and Denmark, have already been introduced to the US, EU and Japan, but haven't entered the Chinese market yet, where imported drugs are still applying for clinical trials.