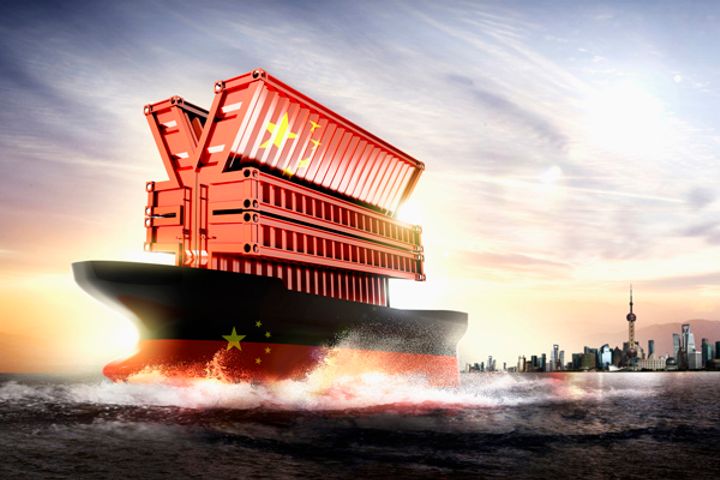 The Yicai Chief Economist's Confidence Index of December 2017 is 50.79, unchanged from the previous month and remained above 50 for 16 consecutive months. Of the 14 economists who gave this forecast this month, two predicted a reading below 50 and other economists gave a forecast of 50 or more, which means that over 80 percent of economists is optimistic about Chinese economy in the coming month, the survey indicates.

Economists predicted mean value on November consumer price index (CPI) annual growth, which will be released this week, is 1.84 percent, lower than the 1.9 percent in October as released by the National Bureau of Statistics (NBS). The year-on-year growth rate of the Producer Price Index (PPI) will decline to 5.84 percent from the 6.9 percent growth in October as published by the NBS. The predicted mean value of the annual growth rate of total retail sales of consumer goods is 10.21 percent, up 0.21 percentage point from the number of 10 percent in October, the survey showed.

The economists predict that in the November import and export data to be released this week, the trade surplus will be reduced to USD36.074 billion compared with the October's USD38.7 billion, both declining. The annual import growth will decline from 17.2 percent in October to 11.82 percent and the annual export growth will fall to 5.13 percent from 6.9 percent in the previous month, the survey showed.

Economists expect the yuan to be traded at 6.64 per dollar at the end of the year -- the central parity rate of the yuan against the dollar on Nov. 30 was 6.6034.

The November official foreign exchange reserve data will be published this week. Economists expect the figure to be USD3,115.821 billion, higher than last month's released figure of USD3,109.2 billion, rising for 10 months in a row.

On November 22, the yield of 10-year quasi sovereign debt was 5 percent, and the 10-year Treasury bond yield was over 4 percent in the trading session. In the survey, 12 economists commented on the reasons for the recent weakening of the bond market. They believe that the concerns about market's liquidity shortage was brought about by two factors, namely, strengthening financial regulations and tight balance of the capital market. Two economists believe that the tightening of global monetary policy has also brought upward pressure on the domestic bond market yield.