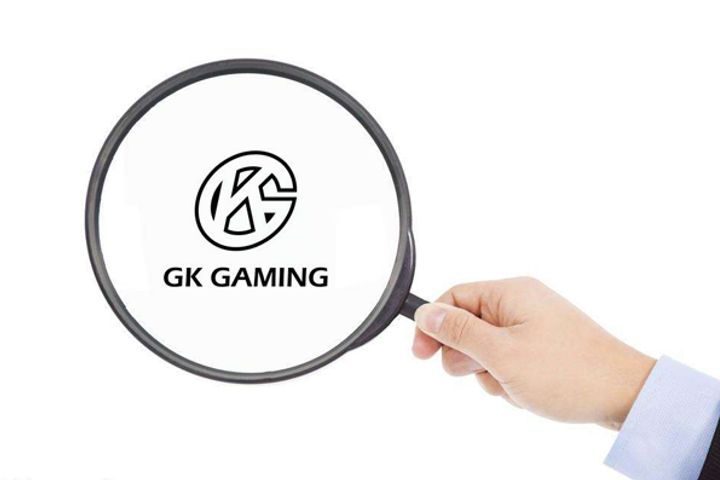 GK Club founder Zhang Yang established the GK King of Glory team in September last year. The team participated in the city-level competition and made it into the King Pro League (KPL) spring season this year.

The club's year-to-date revenue is several million yuan and is set to reach CNY10 million by the end of the year, Zhang said. They broke even, which is uncommon for eSports clubs. GK Club will focus on the fan economy, treating electronic gamers like stars and most importantly negotiating with sponsors, said Zhang.