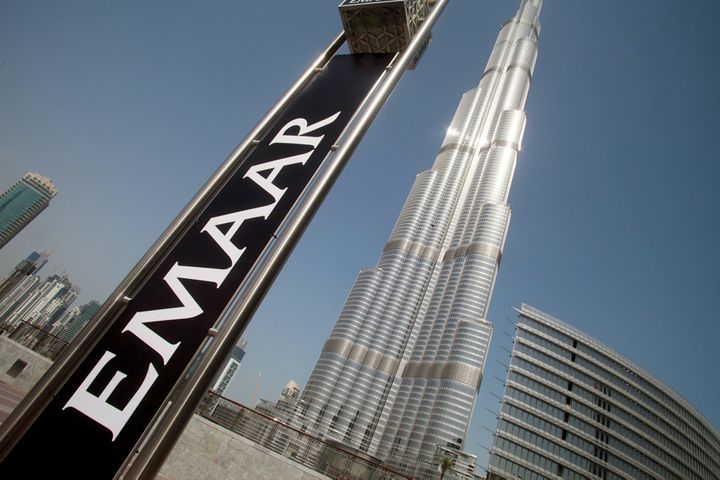 Emaar and the airport's management have penned a formal agreement after signing a memorandum at the end of May, the Consulate-General of the People's Republic of China in Dubai said online yesterday. The development will span five square kilometers at the airport's economic demonstration zone and include residential and leisure facilities.

Beijing Daxing covers a total 150 square kilometers crossing the Beijing-Hebei province border, with one third of its area in the capital. It is scheduled to open in September.

Construction will take up to 10 years, said Emaar Chairman Mohamed Alabbar. His company is one of the world's largest property developers and has six divisions and 60 subsidiaries. Itis active in 36 markets throughout the Middle East, North Africa, Sub-continental Asia, Europe and North America.