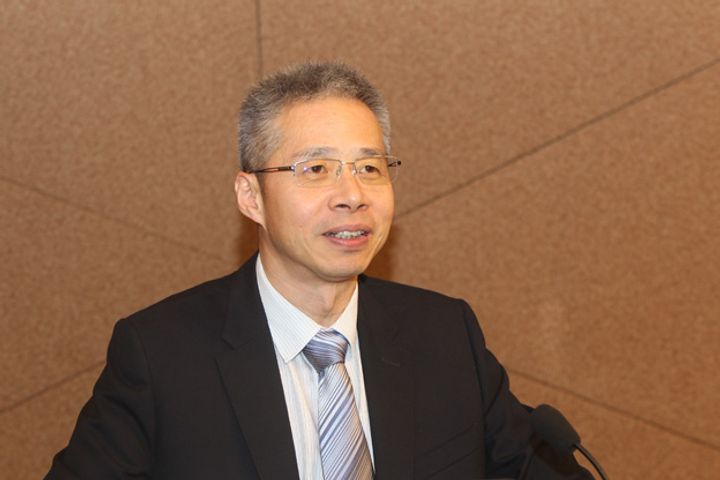 (Yicai Global) Jan. 31 -- The pilot registration system for Shanghai's new science and technology board has set moderate entry thresholds for investors, according to the chief economist of Zhongtai Securities.

The limits are there ensure proper management of investors, Li Xunlei told news website Eastday on the sidelines of the Shanghai People's Congress today. There is a CNY500,000 (USD74,600) cap and investors need to have at least two years of experience, meaning they need to understand risk control and what they can afford to stake, he added.

Regulators fixed the rules for the new board, part of the Shanghai Stock Exchange, yesterday. President Xi Jinping proposed the board in November to help tech firms raise more money and lure foreign investors to China's stock markets.

The board will also make life a little tougher on companies, who will now be at risk of a forced delisting after making a loss for two straight years instead of three, Li added, saying on a positive note that means there should be less drastic changes in companies' performances.

The mainland markets had very high profit requirements for listed companies in the past, leading to some companies deliberating ramping up profits early doors in order to go public but then faltering after listing, he added, saying the new board should put an end to this practice.

There will be no limit on price changes of newly listed stocks during their first five days on the market, which Li believes will be beneficial.

"The main board has a 10 percent daily limit for gains and losses, and new stocks often hit the limit up for several straight days immediately after listing," he said, adding that institutions can benefit from this by buying early and selling off as individual investors blindly follow the herd.