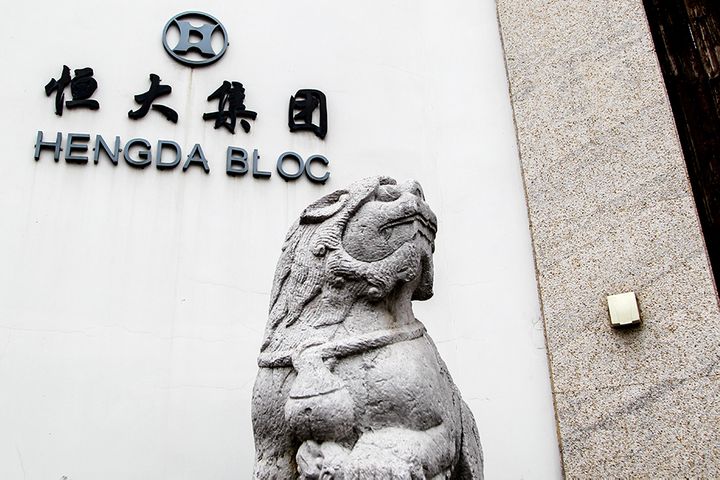 (Yicai Global) May 31 -- A unit under Chinese real estate giant Evergrande Group has penned a deal to fully acquire British in-wheel motor developer Protein Holdings as it looks to move further into the new-energy vehicle sector.

Evergrande Health Industry will buy the Surrey-based target through National Electric Vehicle Sweden -- which it bought a majority stake in earlier this year -- it said in a statement yesterday, without disclosing financial details. It expects the deal will reinforce its control of wheel hub motor technology and enhance its plans to occupy the full NEV supply chain.

In-wheel motors are built into the hub of the wheel and drive it directly, negating the need for traditional transmission components like a gearbox and drive shaft. Originally devised for cars, the technology has been popularized in electric bikes but is making a return to automobiles as NEVs become more widespread.

The investment follows a string of Evergrande moves into the sector. It owns 51 percent of NEVS, which bought Saab Automobile's assets in 2012, has formed a joint venture with luxury carmaker Koenigsegg, and has bought Japan-based power battery developer Cenat New Energy, Dutch firm e-Traction and now Protean as it looks to make its name in the NEV industry.

Protein Holdings' subsidiary Protean Electric develops Protean Drive, a fully integrated hub motor solution. The firm has offices in the UK, China and the US and a factory in Tianjin and raised USD40 million in equity funding in May 2018.