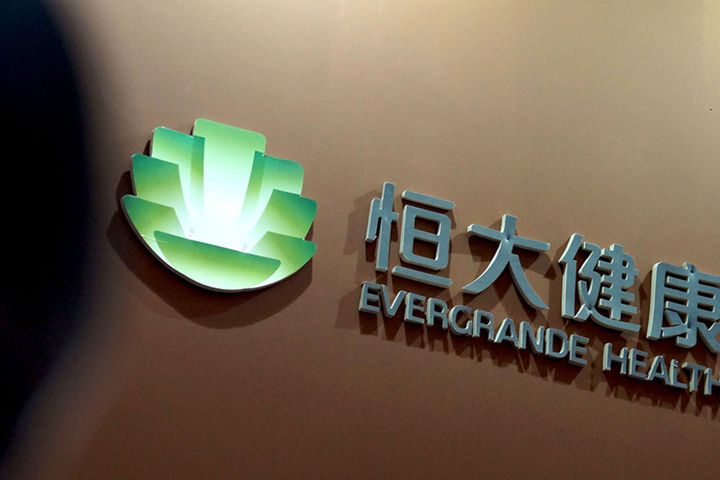 (Yicai Global) Nov. 11 -- A unit of Evergrande Group will inject more than USD3 billion into Saab owner National Electric Vehicle Sweden, in which it already has a controlling stake, to spur the creation of the Chinese property giant's first electric vehicle.

Mini Minor, a unit of Evergrande Health Industry Group, will raise its shareholding in NEVS to 82.4 percent from 68 percent in three stages, its Guangzhou-based parent said in a statement yesterday. It will buy SEK540 million (USD55.6 million) worth of NEVS's newly issued shares, then inject USD2.9 billion, and lastly pay National Modern Energy Holdings USD91.2 million to cut its holding in NEVS to 17.6 percent.

Loss-making Evergrande Health has made quick and bold steps in the electric vehicle sector this year. It acquired a majority interest in Trollhattan-based NEVS in January, which it followed by buying into Chinese battery maker Cenat New Energy and TeT Drive Technology, owner of e-Traction, a Dutch in-wheel motor maker.

Over the next three to five years, Evergrande plans to strive to become the world's largest and most powerful new energy vehicle group, it said in September when looking to hire thousands of new employees for its global research and development center.

In June, the firm said it would invest CNY280 billion (USD40 billion) to build assembly plants in northeastern Shenyang and southern Guangzhou.