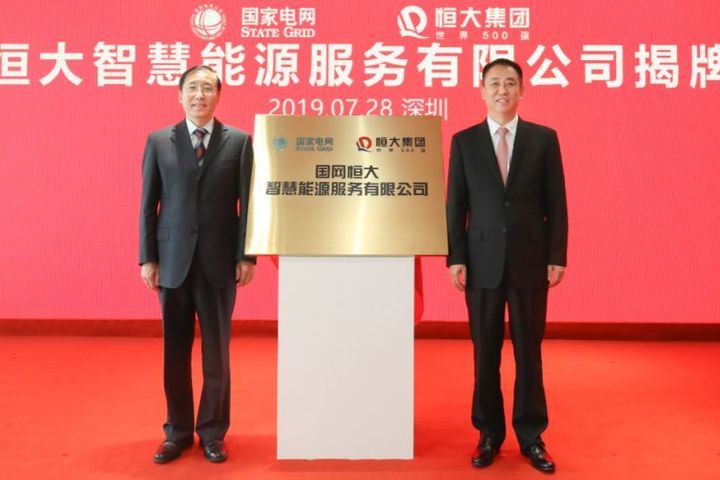 Evergrande and State Grid Corp. of China penned an agreement to form a 50-50 joint venture to provide intelligent charging service in parking lots adjacent to residential areas, the pair said in a joint statement yesterday. The JV will build charging piles that allow cars to charge during cheaper off-peak hours and sell any excess back to the grid at a higher price later.