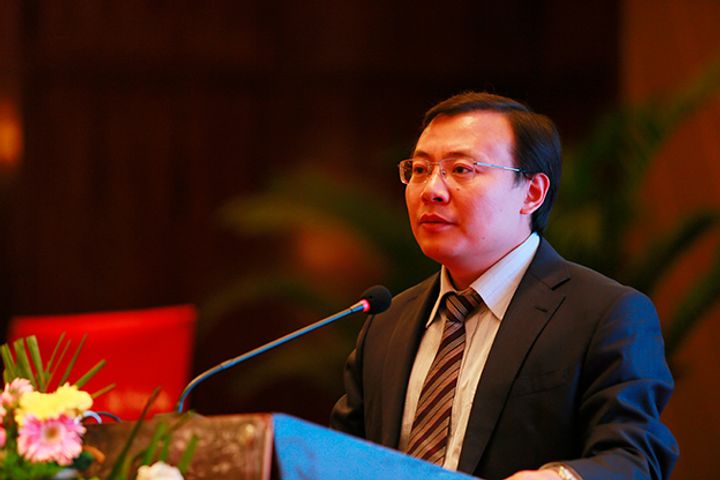 Evergrande has not yet officially announced the appointment of Ren, who will set up and lead a think tank within Evergrande to work on macroeconomic research, sources close to the company said.

Evergrande Group decided to drive a shift from a scale-oriented business model toward one combining expansion and efficiency late last year. It wanted to find a leading economist specializing in macroeconomic and policy research to maintain momentum for its transformation drive.

The appointment may set a new record for the highest-paid economist position in China, putting Ren on par with high-profile economists hired by Dalian Wanda Group Co. in recent years.

Both economists left Wanda last year so it remains to be seen if Ren is able to adapt himself to Evergrande's corporate culture and how long he will stay with his new employer.

Ren previously worked as the deputy head of the Department of Macroeconomic Research at the Development Research Center of the State Council, and as chief macro analyst at Guotai Junan Securities. He was appointed chief economist at Founder Securities and managing director of Founder Securities Institute in June 2016. He has ranked among the top three New Fortune Best Analysts in the past three years.

Evergrande's owner Xu Jiayin regularly attends major national economic conferences as a member of the standing committee of the Chinese People's Political Consultative Conference. The company aims to gain a clearer understanding of the latest national policies and macroeconomic trends through the economist's appointment, which will benefit its strategic planning and execution efforts.