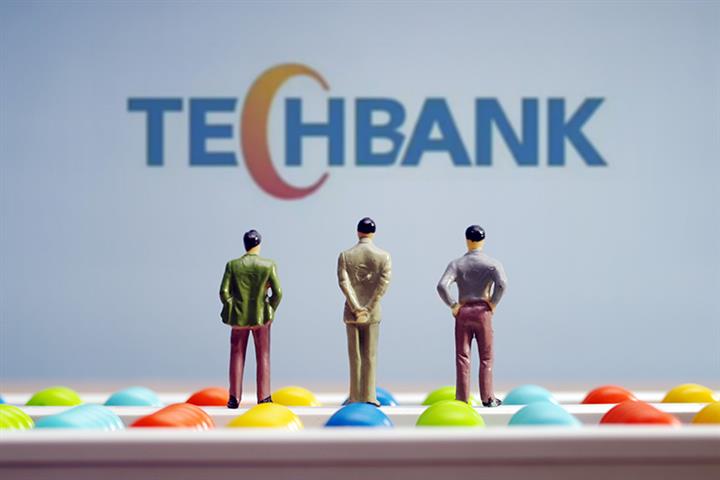 (Yicai Global) Sept. 28 -- Zhang Banghui, the departing chairman and actual controller of Tech-Bank Food, one of the biggest pig breeders in China, has tapped the former president of animal feed giant New Hope Liuhe to replace him.

The 57-year-old Zhang, one of Tech-Bank Food's founders, has handed in his notice at the Ningbo-based company that deals in feed, aquaculture and food processing. His anointed successor, Deng Cheng, 48, left New Hope earlier this month.

Tech-Bank Food must focus on essential reforms and recruit sector-leading talent to build itself into a world agriculture and livestock leader, the firm said in a statement.

Deng joined Beijing-based New Hope in 2001 and successively led its human resource department before heading up its special management territory in eastern Shandong province and then becoming vice president and president.