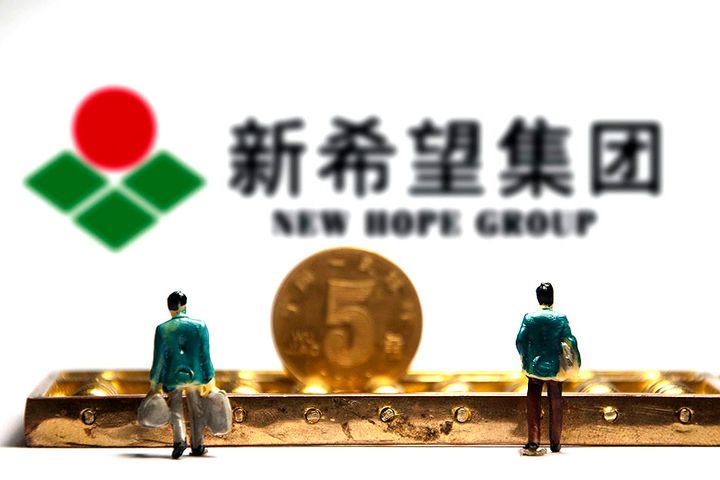 Eight of the farms will be in China while the final one will be in the Philippines, the Chengdu-based firm said in a statement yesterday. The move will likely increase New Hope's feed sales by 2 million tons a year, it added.

African swine fever has had little impact on New Hope's interests in the pig sector, Chairman Liu Yonghao said at a forum last week, adding that he hopes to ramp up output to 25 million swine a year by 2022. The disease has swept across China since August 2018, with waning supplies sending prices spiraling upwards and driving a 2.9 percent annual gain in the nation's consumer price index in the third quarter of 2019.

The Chinese breeding grounds will likely enter production between April and September, adding 6.7 million hogs to its annual slaughter tally. The Philippines farm will enter operations around March 2021 and send out 165,000 pigs a year.

New Hope entered the pig farming sector in 2015 and began stocking its first of three swine farms in Vietnam, also the country's largest, in October. It sold nearly 2.6 million hogs in 2018, according to its interim finanicial report for this year.