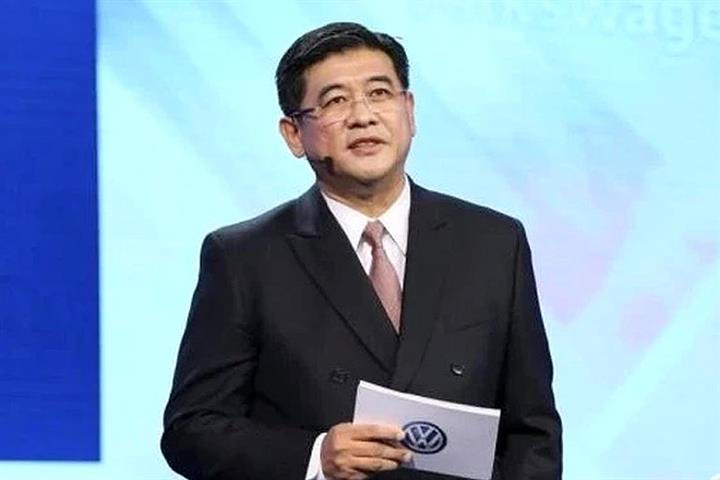 (Yicai Global) March 1 -- Volkswagen’s former executive vice president of its China operations, who was the force behind the establishment of the German carmaker’s electric car business in the country, has been appointed chief executive officer at Renault China, the French automaker said today.

Soh Weiming spent 16 years at Volkswagen and was its highest-ranking ethnic Chinese executive. It will take four people to fill his shoes, an insider said, as he also held the positions of president at four of the company’s subsidiaries, including Mobility Asia and CAMS New Energy Technology.

He was also responsible for transforming production capacity to electric cars in China, every part of which can be traced back to Singapore-born Soh, an industry analyst said.

It is hoped that he can replicate Wolfsburg-based Volkswagen’s successful experience in China at Renault, a company insider told Yicai Global.

“Companies controlled by Volkswagen are very German. As an ethnic Chinese, it was quite difficult for Soh to achieve what he did in the face of such fierce competition and to be the chairman of several companies,” a person close to Soh told Yicai Global.