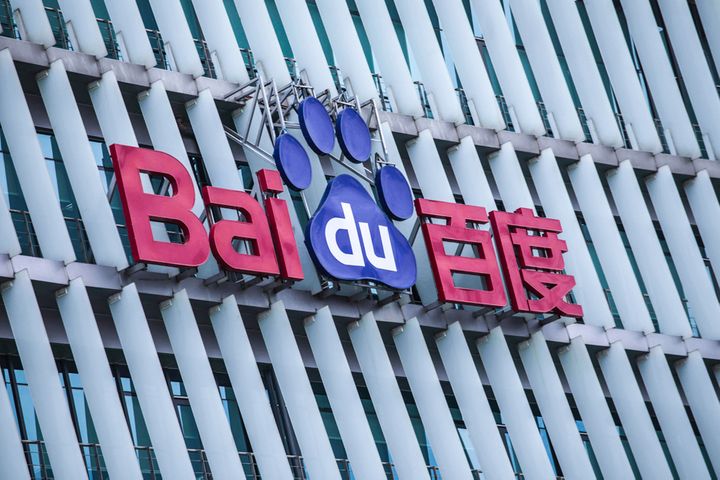 (Yicai Global) June 10 -- Baidu, the firm behind China's largest search engine, aims to stand out from its rivals, including Sogou and UC Browser, by turning search results about healthcare exclusive, according to an executive at one of Baidu's potential partners.

Nearly 60 healthcare information providers took part in a meeting with Baidu in late May and nearly all of them penned a contract, the chief told Yicai Global in an exclusive interview. Baidu, which books as many as 6 billion daily searches, confirmed to Yicai Global that it has teamed with health firms but did not reveal the exact number of these companies.

The contracts stipulate that these firms must withdraw their published data on other search engines within a month. The companies will lose their online traffic and income from Baidu if they do not give up other partners, so they must accept the deal, the executive added.

Baidu started an authoritative medical data program in 2017 to build a database of 60 million entries after a Chinese college student died after using experimental cancer drugs in 2016 due to misleading search results. The Beijing-based company found out that some of this data has gotten stolen and hence it has sought to make the information exclusive.

Most of Chinese healthcare content firms have so far been working with multiple distributors, including Toutiao, Zhihu, UC Browser, Sougou and 360, which may face narrowing streams of healthcare information on their platforms.