[Exclusive] FAW-VW May Slash Output by 30% in Second Quarter due to Chip Shortage
Tang Liuyang
DATE:  May 25 2021
/ SOURCE:  Yicai 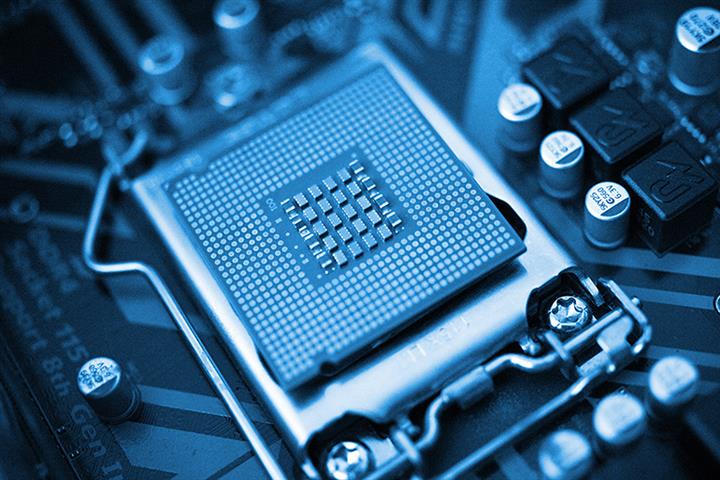 (Yicai Global) May 25 -- A joint venture of Germany’s Volkswagen and China's FAW Group may have to cut its production by 30 percent in the second quarter due to the global chip shortage, Yicai Global learned exclusively from an internal document.

FAW-Volkswagen Automobile expects to produce only 400,000 vehicles in the quarter ending in June, much lower than the original target of 610,000 units, the JV’s second-quarter production plan shows. The move is expected to affect 29 models.

The figures mean that the reduction is predicted to widen. In April, the JV cut output by 20,000 units because of the insufficient semiconductor supply.

This month, the JV has suspended some production for maintenance while organizing training for employees to avoid letting skilled workers go, an insider at the company told Yicai Global.

Manufacturing of models that use Volkswagen's MQB platform, including Volkswagen-branded cars and Audis, has been suspended since April based on information from the firm's headquarters and suppliers, the insider added.

Scarcity prompts economical thinking. In April, some FAW-VW factories that make Volkswagen-branded cars prioritized supplying parts and components to the Wolfsburg-based company's Audi models as those come with higher profit margins, Yicai Global learned. Meanwhile, a total of 14 models were not affected by the lack of chips.

The premium brand is becoming increasingly popular. The output of Audis rose 10 percent in China in April from a year ago, according to data from the China Passenger Car Association. At the same time, nearly 41 percent fewer Volkswagen models were made.

One model particularly is in high demand. In April, the output of Audi A3 sedans more than tripled. In Qingdao, a FAW-VW plant almost gave up the production of Volkswagen Bora to cater to the needs of the popular Audi model.