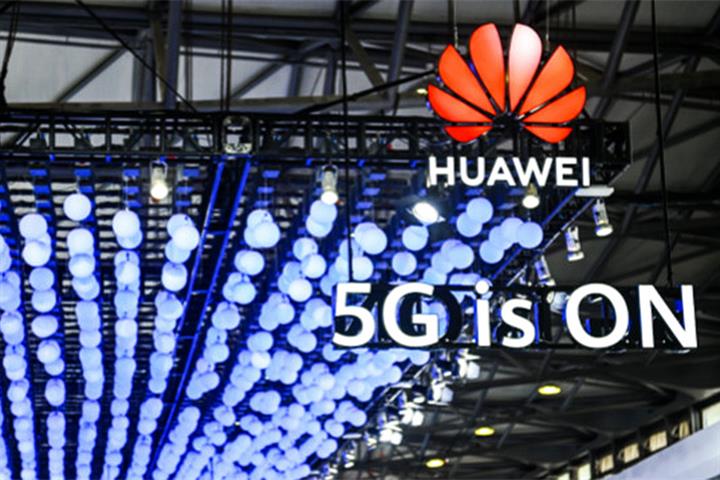 (Yicai Global) May 7 -- A possible change of US rules to allow American companies and Huawei Technologies to work together on developing fifth-generation wireless network standards should help everyone, according to the chief security officer at the Chinese telecom firm's US arm.

The potential rule change "should benefit everyone who cares about these technologies," Andy Purdy said in an interview with Yicai Global.

The US commerce department is "close to signing off on a new rule" to let US firms take part in 5G standards bodies in which Huawei is present, Reuters reported yesterday, citing people familiar with the matter.

Last May, Shenzhen-based Huawei was placed on the US Bureau of Industry and Security’s so-called Entity List, which limits US firms from doing business with the Chinese hardware and software provider.

Any shift on cooperation over 5G standards "is unrelated to questions about who Huawei can sell to or buy from," Purdy said.

US firms have had to withdraw from some talks to protect their technologies, which has been to their disadvantage while giving Huawei more room to voice its views on what the international standards should look like, Gartner analyst Liu Yi told Yicai Global.

"Setting up standards requires exchanges and discussions," Liu said. "How can a consensus be reached if companies cannot express their opinions, demonstrate, and debate?"

The US government wants companies to remain competitive, Naomi Wilson, senior director of Asian policy at the US Information Technology Industry Council, told Yicai Global. But silencing US companies would have the opposite effect, she added.