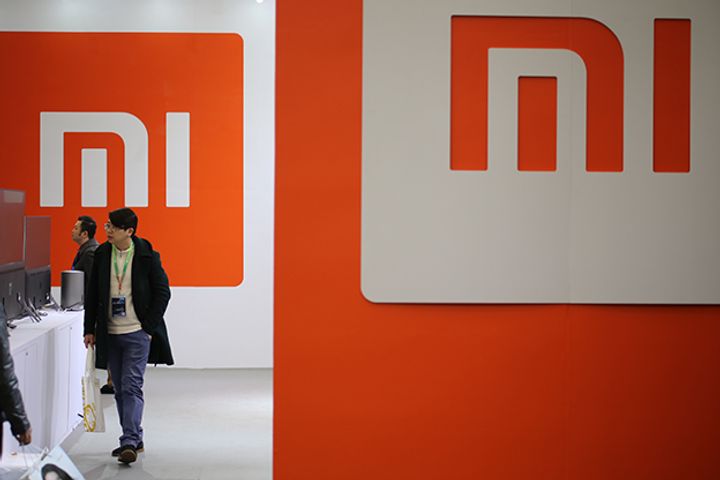 (Yicai Global) Nov. 15 -- Xiaomi Technology Co. has taken another step in Samsung's "home market," South Korea. China's technology company owned by Xiaomi, Inc. has recently signed a Memorandum of Understanding (MOU) with Youmi, one of its general agents in South Korea for the acquisition of a stake in the latter, sources told Yicai Global.

Upon completion of the deal, Youmi will officially become a subsidiary of Xiaomi Technology, and, therefore, the first South Korean firm to be included in the Xiaomi ecosystem.

The company will launch nearly 80 Internet of Things (IOT) products for Xiaomi in South Korea next year after it is officially included in the Xiaomi ecosystem, a Youmi official told Yicai Global.

The company will break away from the previous online and wholesale sales strategy to open more direct sales experience stores and after-sales service centers in South Korea, and improve South Korean interface experience of Xiaomi products, the official said. "We hope to enhance consumers' brand loyalty and brand image by cost performance and innovation factors and hope to cultivate more Xiaomi products fans in South Korea," he added.

Youmi has obtained exclusive rights to use Xiaomi's relevant trademark in South Korea. For future arrangements, "the company is discussing various modes of cooperation with a number of South Korea's top technology companies. Any such cooperation will not only be limited to capital investment, but will also include technical and market cooperation and gradually expand the network of franchising and partnership in South Korea," the official told Yicai Global.

"As Xiaomi's mobile power bank products had hot sales in South Korea, Xiaomi's move into South Korea has always been the focus of attention in the market. From the moment the South Korean public got to know about Xiaomi products, many South Korean companies tried to contact Xiaomi. Some companies even privately imported products from China and called themselves as 'Xiaomi Korean Direct Sales Store,'" a professor at the South Korea University College of Political Science and Economics told Yicai Global.

After Xiaomi's mobile power bank products received attention following their import to the Korean market, local consumers have become interested in Xiaomi's other products. Coupled with the lack of mid-range products among South Korea's domestic brands, Xiaomi has been sought after and welcomed by the South Korean consumers.

Following the market demand, Xiaomi opened physical stores and after-sales service centers in South Korea successively through general distributors. This year, Xiaomi launched Korean version of its official website. "Entering the South Korean market through general distributors will be conducive to the improvement of Xiaomi's products ecosystem in South Korea and the enhancement of the brand experience," said the professor.

However, some analysts disagree. "Given the fact that Xiaomi is still struggling with patent disputes and that South Korea is the home market of smartphone giant Samsung, it will be hard for the South Korean fans of Xiaomi products to buy Xiaomi smartphones in South Korea for the time being," suggested an industry analyst.

Youmi has a registered capital of KRW510 million (USD458,227), with sales of KRW17.5 billion in 2016. The company was authorized to act as a distributor of Xiaomi in South Korea in 2014, importing mobile power bank products.

In 2016, Youmi acted as Xiaomi's first general distributor in South Korea responsible for the sales of many of Xiaomi's products in the country, including sports bracelet, charging treasure, No. 9 smart balance wheel, air purifier and scales. However, Xiaomi's four core products, smartphones, TVs, tablets and routers, were not included.

Previously, Xiaomi products in the South Korean market were mostly sold by non-exclusive sales contracts made between South Korean domestic small-and medium-sized businesses and Xiaomi's subsidiaries, or they were circulated by illegal means.