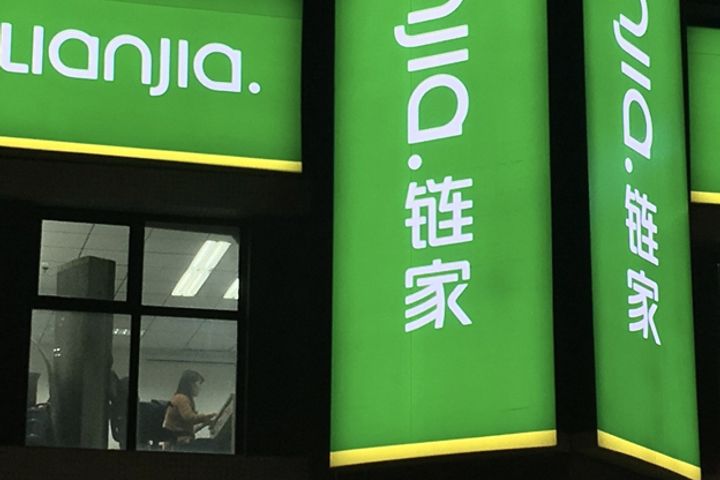 Homelink, commonly known as LIanjia in the domestic market, has completed a new round of financing, and the company's registered capital has been adjusted accordingly, the filing shows.

Homelink changed its business information to show that Sunac and Vanke had become its investors in June. Sun and Liu were not Homelink board directors then.

This was Zhiping Capital's first time backing Homelink. The other three have invested in the firm before. The company did not disclose the size of this round, so it is difficult to calculate its latest valuation, but previous shareholders' holdings have been diluted.

Homelink's registered capital increased from CNY19.5 million to CNY20.5 million with the addition of investors.