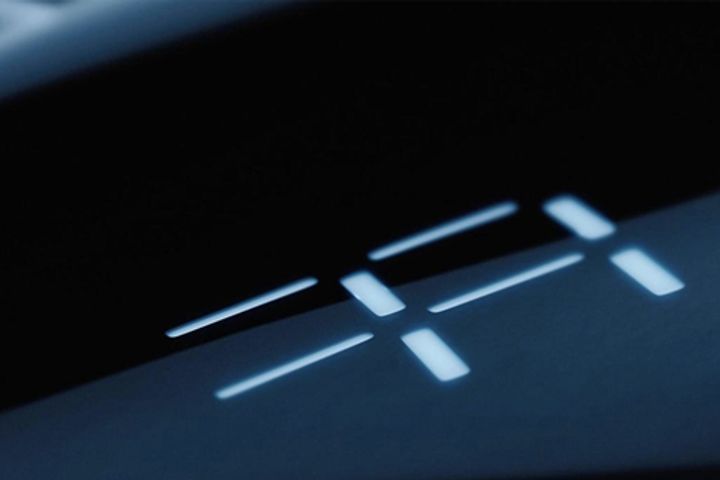 (Yicai Global) Nov. 15 -- A group of minority shareholders of Faraday Future, who are also its employees, have filed a lawsuit against main investor Evergrande Health Industry, claiming the defendant intentionally tried to push the embattled automaker off a financial precipice in order to seize ownership and make off with its intellectual property rights.

The suit, which was filed with the Los Angeles County Superior Court yesterday, also names Xia Haijun and Peng Jianjun, the two directors Evergrande appointed to Faraday Future's board. The plaintiffs also demand the withdrawal of ownership and management rights of Los Angeles-based Faraday's Chinese unit from Evergrande.

The plaintiffs are all veteran employees who acquired their equity stakes through incentives, The Paper reported today, citing Faraday Future. Over 250 minority shareholders have exercised their rights in the lawsuit, it added

Their representatives accuse Evergrande of deliberately pushing Faraday toward a "cliff of bankruptcy," forcing it to lay off staff, cut salaries and turn to other bailout measures, thus infringing their rights and those of other interested parties.

Evergrande has not yet commented on the charges.

The plaintiffs blame Xia and Peng for much of the company's troubles. The two allegedly forced Faraday Future to sign an agreement through fraudulent means. They refused to pay up after secretly transferring assets and core intellectual property, with the intention of forcing the firm into bankruptcy and snatching control of both it and its world-leading IP, Faraday said.