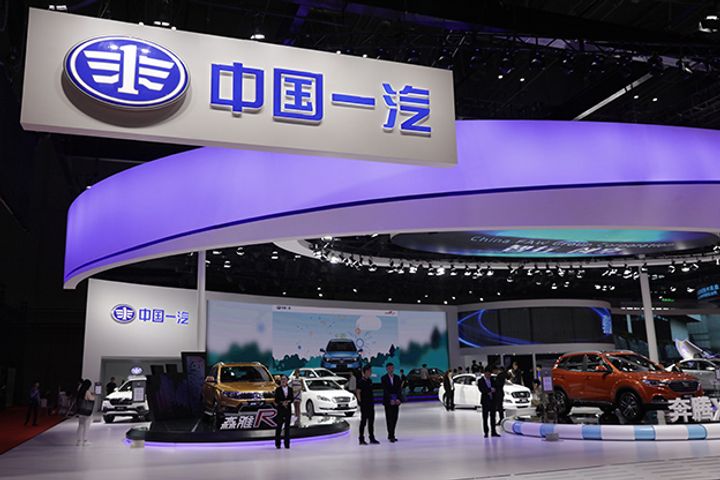 FAW Group Gets Over USD145 Billion Credit Line From 16 Banks

FAW Group's chief accountant and a member of its party committee, Zeng Xiangxin, signed the deal with bank officials on Oct. 21 at an event held as part of a campaign to revive the rustbelt provincial economies of northeast China with the financial sector's help.

The deal further strengthens cooperation between the automaker and lenders, providing "firm financial support" for FAW Group to progress its businesses, the Jilin province-based company said in a statement posted on official communication channels including its website and WeChat social media account.

The company will also cooperate with these banks on developing its Hongqi luxury car marque as well as in the areas of financing, cash management, international finance, new energy and smart-connected vehicles.