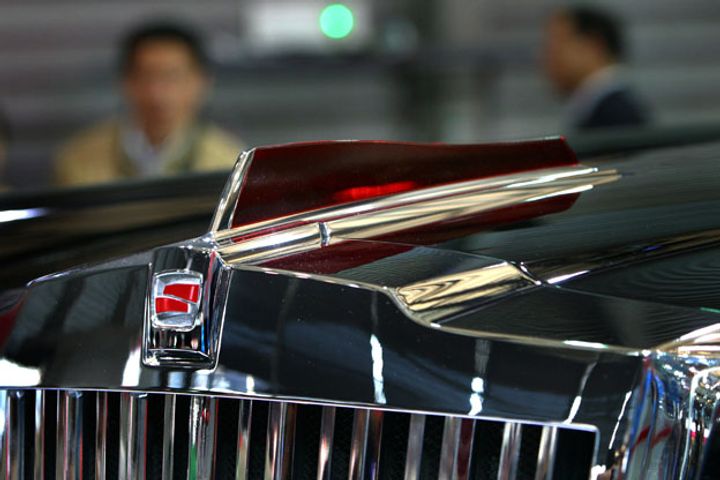 (Yicai Global) March 4 -- State-owned FAW Group deems to reverse its downward trend from last year and sell almost three times as many cars in 2019. The company will upgrade its Hongqi brand to face the challenge.

FAW will sell 100,000 Hongqi vehicles this year and the appearance of the series will be greatly improved, Xi Guohua, the Changchun-based firm's general manager said in a statement today. Earlier, the firm gave this target for 2020. Hongqi sales fell to 33,000 units last year.

In 2018, the Chinese auto industry encountered its first decline both in production and sales in 28 years, with sales falling by almost 3 percent, Xi said. But FAW has beaten the market, with its sales increasing a bit more than 2 percent and revenue rising by 25 percent, he added.

FAW will seize the opportunity to develop domestic electric vehicles which are affordable to ordinary people, Xi said, adding that the firm is well-prepared for American new energy behemoth Tesla's arrival and is not worried due to its competitive products. The California-based carmaker is building its first overseas factory in Shanghai.

Xi has been the GM of FAW since last June.