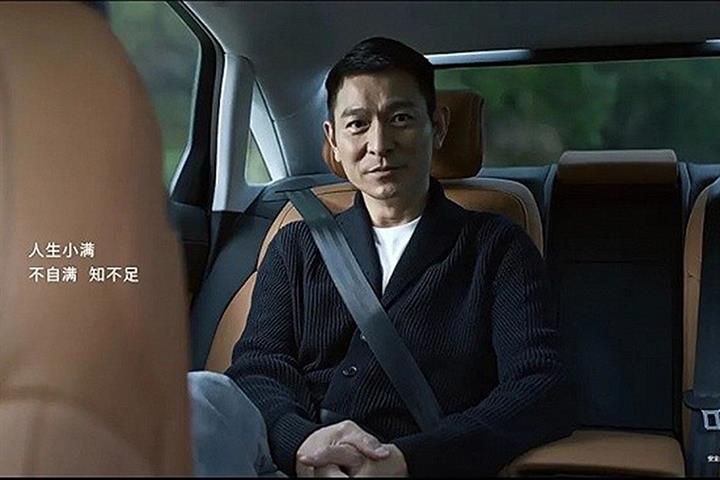 (Yicai Global) May 23 -- FAW-Volkswagen Audi has apologized and withdrawn its latest promotional video after the Audi-marque joint venture between China’s FAW Group and Germany’s Volkswagen was accused of plagiarism as the video was found to be heavily based on someone else’s work. The mistake is ‘unbelievable,’ many industry professionals said.

The video, which features Hong Kong movie star Andy Lau and revolves around a period in the lunar calendar called Xiaoman, garnered five million likes on social media platforms after its debut. However, within 24 hours of being released, blogger ‘Beida Mange’ said that the content is highly similar to a video he produced a year and even the script is identical in some places.

'Audi’s Xiaoman advertising plagiarism' was one of the top topics on microblogging site Weibo yesterday.

The video was delivered by M&C Saatchi and FAW-Volkswagen Audi has asked the UK marketing agency to sort the matter out as soon as possible.

Due to the team’s lack of copyright awareness, the London-based firm used Beida Mange’s work without securing permission, M&C Saatchi said in a statement later.

“Unbelievable,” the founder of an advertising production company in Shanghai told Yicai Global. Major advertising companies and automakers have strict censorship of video content. Everything from the music, fonts, punctuation, and branding must be checked before the video is released, no matter what the advert is about. The fact that this ad featured Lau, a well-known celebrity, the infringement should never have happened, he added.

“A lack of copyright awareness is hard to believe,” a marketing executive at a car company told Yicai Global. “If it is true, it is so ridiculous.”

This is not the first time that Ingolstadt-based Audi has made a major mistake in an advertising campaign in China. Last year, it used an Infiniti model in an ad for the Q8.

Audi has fallen behind Mercedes-Benz and BMW in luxury car sales in China in recent years and is trying to claw back market share through an improved brand image. In 2020 it set up a special marketing team to launch a worldwide brand renewal campaign, with a particular focus on China.