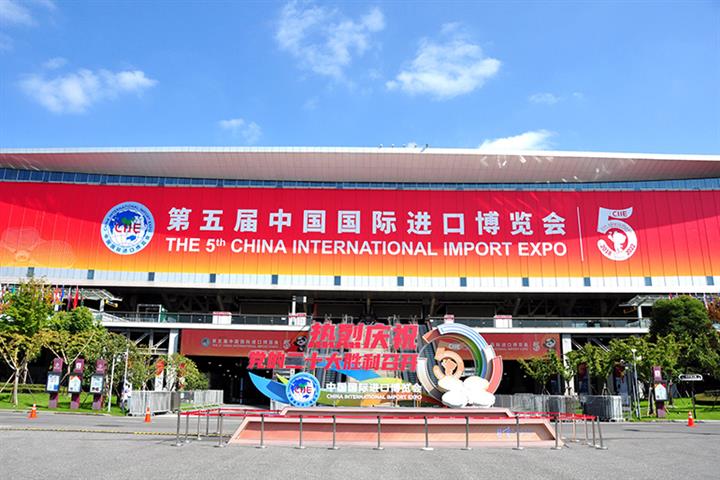 Exhibitors from over 50 countries and regions had one-to-one negotiations with domestic companies in the two-day event. Chinese state-owned firms such as PipeChina and large joint ventures such as FAW-Volkswagen Automobile attended the event.

It took one Singaporean exhibitor just over 20 minutes to reach a deal. The firm said it has been taking part in the matchmaking event for four years, and its annual sales have since increased from CNY1 million (USD137,713) to more than CNY20 million (USD2.8 million).

This year, the CIIE set up a dedicated area for "innovation incubation" investment matchmaking, aiming to offer more accurate matchmaking between key industrial parks in the Yangtze River Delta and exhibitors and buyers.

The area can facilitate more investment in the delta by innovative enterprises, helping to upgrade domestic industries and enabling the CIIE to better play its role of promoting investment, said Yang Bo, who is in charge of the CIIE department for attracting investment.

Since the first CIIE, trade and investment matchmaking events have provided services to over 3,800 exhibitors and more than 7,800 buyers, with over 4,500 agreements being signed, Yang noted.