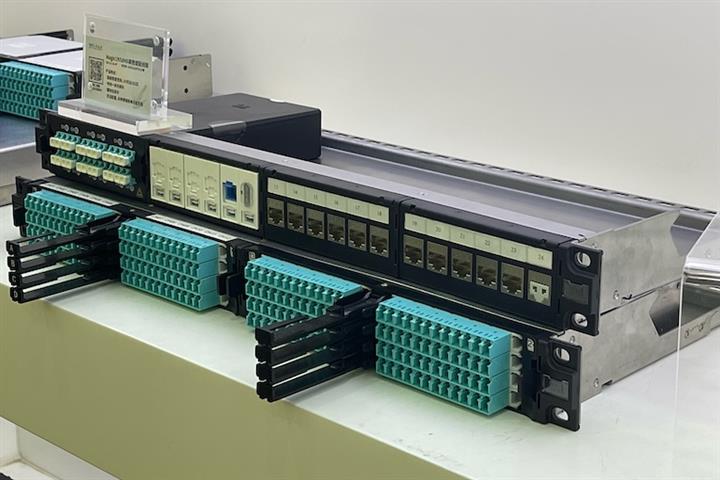 Shanghai Businesses Are Upbeat as City Pushes Return to Work

(Yicai Global) Aug. 1 -- Shanghai companies are confident about their future performance as the local government has been making every effort to reboot the city’s industrial economy since June, according to the businesses in Songjiang district that Yicai Global contacted recently.

Tiancheng Communication set up a Covid-19 prevention and control team at the end of March and took steps to guarantee production, Yong said. The company’s first-half sales were essentially unaffected by the outbreak, operating income increased, and it paid 30 percent more tax compared with a year earlier.

Cao Zhehui, general manager at Haisu Food Shanghai, a frozen desert and seasonings maker the government cleared to work during the city’s two-month lockdown, said the recent Covid flareup “had a big impact on the catering sector, and the company's performance was affected to a degree, but it didn’t impact our recovery forecast and long-term growth prospects.”

Haisu Food’s production lines worked around the clock to ensure supplies during lockdown, Cao said. All of its vehicles were used to deliver supplies, he added, noting that no members of the supply chain team had abnormal health codes during the period.

The output value of industrial firms above a designated size in suburban Songjiang fell 11.2 percent to CNY192.4 billion (USD28.5 billion) in the first half of 2022 from a year earlier, according to Xu Hao, deputy director of the district’s economy and informatization commission. The decline was 6.5 percentage points slower than in the first five months of the year, as it jumped 17.4 percent to a record high CNY45.8 billion (USD6.8 billion) in June from a year ago.