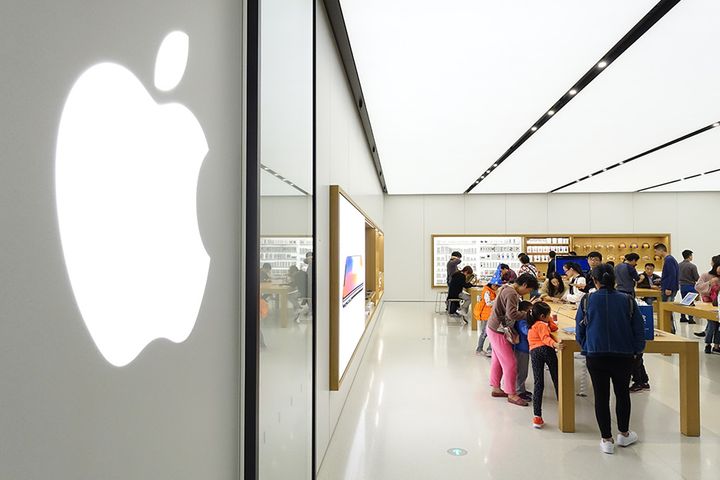 (Yicai Global) April 24 -- Apple iPhone sales made up just 70 percent of all Huawei handset sales in the first quarter, according to industry research from OTR Global.

The Californian firm began lowering its prices late last year in a bid to win over more price-sensitive buyers, but the strategy has yet to pay off.

It will release its first quarter financials later this month, with forecasts of a revenue tally between USD55 billion and USD59 billion for the period, an up to 35 percent drop from the USD84.3 billion in the final fourth of last year. Researcher Canalys reckons Apple's worldwide sales also fell 7.3 percent from last year's third to fourth quarter.