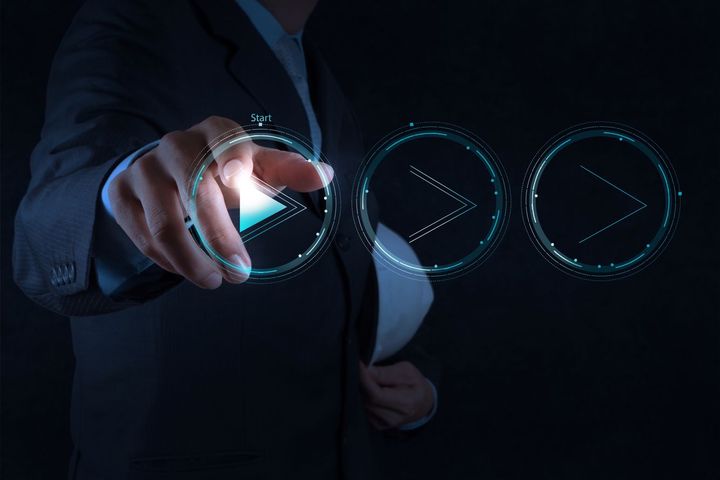 (Yicai Global) July 12 -- The first phase of the Hengyi Petrochemical's new facility in Brunei, whose total investment tallies nearly USD13.5 billion dollars, is about to enter commercial operations after more than two years of construction.

The main production lines at the facility -- Brunei's largest foreign-backed project to date -- are ready to go and have begun trial operations, Zhejiang province-based Hengyi Petrochemical said in a statement today.

Once the project gets underway, it will be capable of processing 8 million tons of crude oil a year and making 1.5 million tons of para-xylene, a raw material used to make polyesters; 500,000 tons of benzene; and nearly 6 million tons of gasoline, diesel and kerosene as Hengyi looks to flex its might in the global polyester supply chain.

All of the para-xylene and benzene will be shipped to China to provide raw materials for the firm's downstream businesses in the country, according to Hengyi's plans for the facility. Any gasoline, kerosene and diesel excess to Brunei's needs will hit the international market.

Construction of the second phase of the project, costing about USD10 billion, will begin once the first phase enters operations. This will process another 14 million tons of crude and produce 1.5 million tons of ethylene and 2 million tons of para-xylene, and is expected to start production by the end of 2022.

The facility is on an uninhabited island named Pulau Muara Besar and will source crude from Brunei and Qatar. It expects to create 4,000 direct jobs in Brunei and thousands of others indirectly. Hengyi holds a 70 percent stake with a sovereign fund under Brunei's Ministry of Finance and Economy holding the remainder.