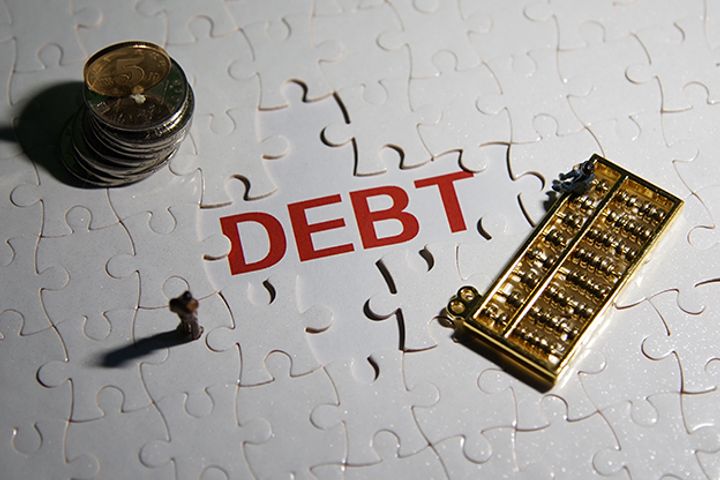 (Yicai Global) March 6 -- Hengyi Petrochemicals Co. has issued CNY500 million (USD79 million) worth of Belt and Road bonds via the Shenzhen Stock Exchange as it looks to fund a petrochemical plant in Brunei.

CITIC Securities Co. underwrote the bonds, which offer an interest rate of 6.47 percent and will make Zhejiang-based Hengyi the first listed Chinese firm to issue Belt and Road bonds, the Securities Times reported. The issuance is already oversubscribed.

The new bond category allows overseas and domestic companies to raise money to finance projects for the Belt and Road Initiative, a 30- to 40-year grand plan proposed by Chinese President in Xi Jinping. The strategy aims to build vast infrastructure and trade routes via a network of railroads, highways, ports and pipelines in Asia, Europe and Africa.

Hengyi's issuance will be important to facilitating China-Brunei trade, optimizing Brunei's petrochemical industry and promoting infrastructure construction along the Belt and Road route. Hengyi and Brunei's Ministry of Finance jointly own a factory in the smaller country, which is the biggest overseas investment project a Chinese private company has ever participated in. The first phase of the plant raised almost USD3.5 billion and production is set to begin in the first quarter of next year with an annual oil refining capacity of eight million tons.