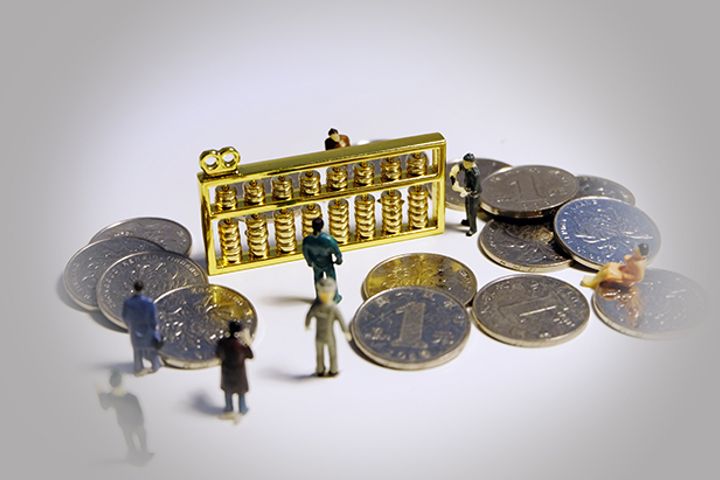 Fission Technology will develop short video and other content-based functions as well as chat with strangers ones. The group will further enhance its market share in the Middle East and Turkey, conduct trials on the integration of offline entertainment, and develop a third regional market this year.

Fission Technology is headquartered in Beijing and has branches in Turkey, Egypt and other countries and regions. Its subsidiaries, 7Nujoom (Arabic) and Haahi (Turkish), were the first and are the largest video social platforms in local languages. 7Nujoom and Haahi have over 10 million registered users in total. They provide voice chat rooms, host short videos and foster other social interactions, creating an online social entertainment system. Fission Technology's core team is from prestigious Chinese internet companies.

Unlike most of the live platforms at home and abroad, 7Nujoom and Haahi put a lot of energy and time in the content auditing and screening in the early stages of development while taking religious and cultural habits into account. With its unobjectionable content and respect for Muslim culture, 7Nujoom has become the only officially authorized online live platform for major local activities.

7Nujoom and Haahi both have three main modules -- a live module to support the major turnover of the platform, group voice chat to cover users' needs for unidentified socializing and short videos (which will be introduced this week) to enhance user retention.