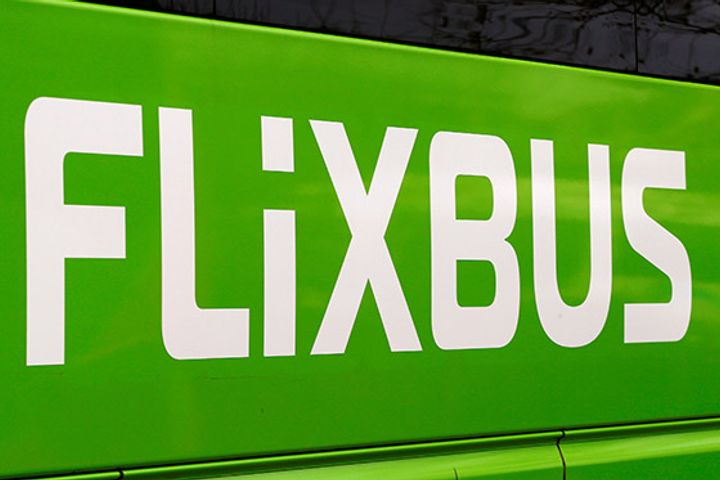 (Yicai Global) March 14 -- Europe's largest intercity bus operator Flixbus will become the continent's first such company to trial battery-electric vehicles over long-distance routes as it looks to greenify its transport links in France and Germany.

Munich-based Flixmobility GmbH, which runs Flixbus, plans to start a BEV route between Paris and Amiens in April this year, a journey of around 150 kilometers, state-owned China News Service reported. It will follow that up with a more than 300-kilometer link between Germany's Hesse and Baden-Wurttemberg in the early summer.

Flixbus has opted to use buses from Chinese manufacturers for the two routes. The Ice12, made by Zhengzhou Yutong Bus Co., will cover the French market, while BYD Co.'s C9 will be used in Germany.