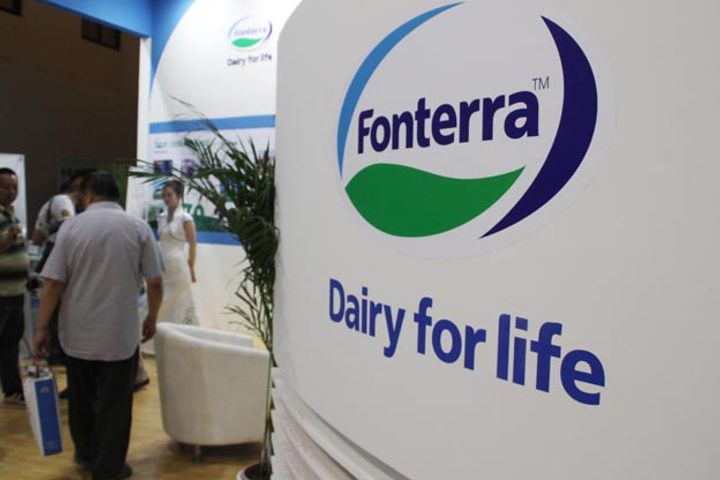 (Yicai Global) Nov. 16 -- Fonterra Cooperative Group has denied reports that the New Zealand dairy giant will sell off its stake in Beingmate Baby & Child Food, adding that no concrete decision has been made regarding the Chinese company.

Fonterra is undergoing a review of its investments, major assets and partnerships to improve performance, including its investment in Beingmate, the Auckland-based firm told state-backed The Paper.

Beingmate, based in Hangzhou in eastern China's Zhejiang province, specializes in developing and selling baby and child formula and food and offers related consulting services, as well as wholesale prepackaged food and dairy products.

Fonterra posted a net loss for this fiscal year of NZD196 million (USD133.4 million) as well as a NZD439 million loss from its investment in Beingmate.

After three years, the cooperation has taken nosedived due to huge losses in business and a large drop in Beingmate share prices last year that sparked reports of disagreements between Fonterra and Beingmate, Beijing News reported in January.