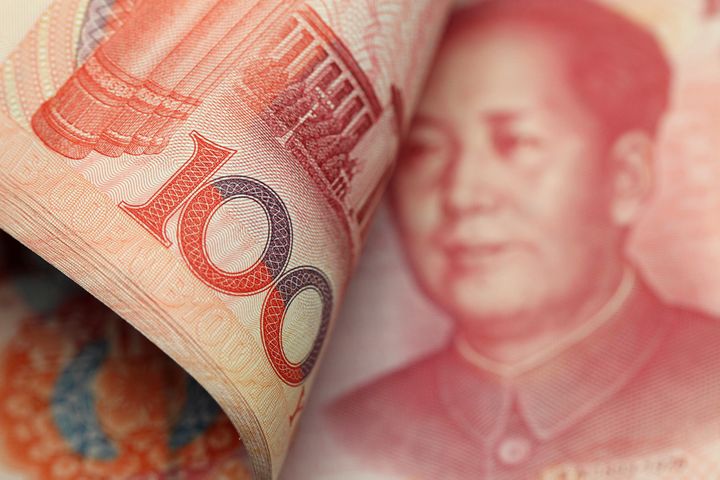 Foreigners Made 2.4% of Chinese Bond Trades in Bloomberg Index Debut

Overseas institutions have been moving into the Chinese bond market at a faster pace since the start of this year, the CFETS noted, saying many products from the world's largest asset management firms such as BlackRock and The Vanguard Group, have appeared in the market. China will continue to improve procedures and functions for overseas institutions to invest in the OTC bond market, it added.

Yuan-denominated government and policy bank securities started to be fed into the Bloomberg Barclays Global Aggregate Bond Index yesterday, a process that will take 20 months. When fully included, the bonds will be the index's fourth-largest component behind those based on the US dollar, the euro and the Japanese yen.