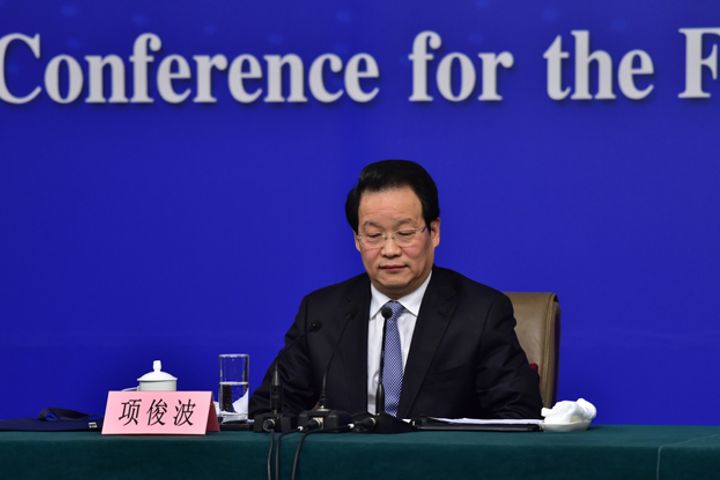 (Yicai Global) June 15 --  China's former head of insurance authority and vice president of the country's central bank has gone on public trial regarding graft charges under which he allegedly took CNY19.42 million (USD3 million) worth of bribes during his long career in state-affiliated institutions.

Xiang pleaded guilty in court with a ruling expected at a later date.