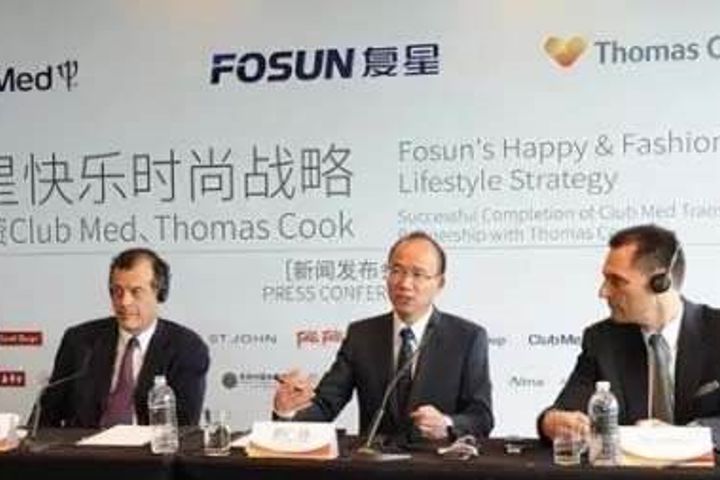 Fosun is considering taking a majority stake in Thomas Cook, which would in turn give it a minority share of the target's airlines, the Shanghai-based company said in a statement. Earlier media reports suggested private equity firms KKR & Co. and EQT Partners were looking to buy the shares as Thomas Cook looks to re-jig ownership of its travel agency and airline business.

The pair, which set up a China joint venture majority owned by Thomas Cook in 2015, have not signed any legally binding documents, Fosun added, saying its final decision will be boil down to shareholders, the target's performance and regulatory approval.